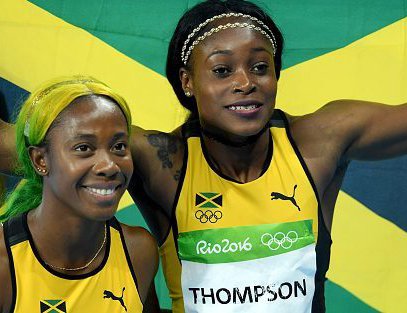 Jamaican runners have taken all three medals in the women's 100-meter race at the Tokyo Games. Elaine Thompson-Herah defended her gold, and set an Olympic record in the process.

Thompson-Herah also plans to compete in the 200-meter race. She won both events five years ago in Rio. She said after the race that she was grateful to be able to retain her title after her recent struggles with injury.

Shelly-Ann Fraser-Pryce took the silver with a time of 10.74 seconds.
She now has a complete set of medals in the event, adding to a bronze from Rio and golds from Beijing and London. Shericka Jackson rounded out the podium, taking the bronze with a time of 10.76 seconds.

CAN Lifts Suspension Of Leg-spinner Lamichhane By NEW SPOTLIGHT ONLINE 2 days, 21 hours ago