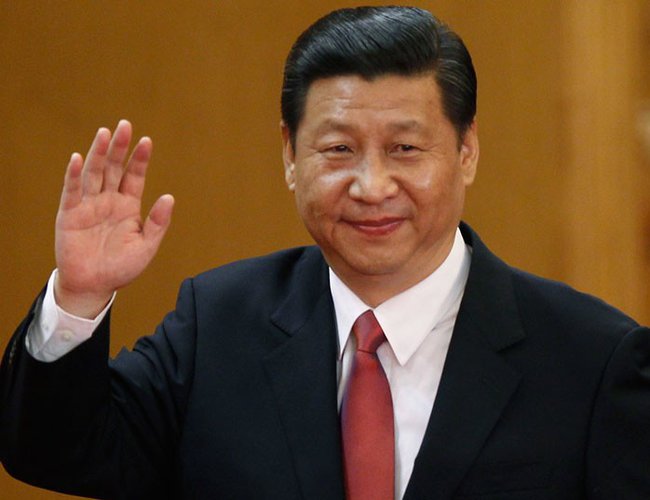 Chinese President Xi Jinping, China's Premier Li Keqiang, and United Nation Secretary-General Antonio Guterres have extended their best wishes to the head of the state and the head of the government in Nepal and wished for prosperity of Nepal and Nepalis.

In a congratulatory message sent to President Bidhya Devi Bhandari on the occasion of the National Day and Constitution Day of Nepal, Chinese President Xi said that China and Nepal were strategic partners of cooperation that featured ever-lasting friendship for development and prosperity. Stating that China and Nepal had been firmly supporting each other's core interests, the Chinese president mentioned that the Chinese and Nepali people had been jointly fighting against the COVID-19 pandemic as well as firmly pushing forward the 'Belt and Road' cooperation which, as President Xi put it, had injected a new momentum to the traditional China-Nepal friendship.

Furthermore, he expressed his readiness to collaborate with his Nepali counterpart to promote China-Nepal relations to a new stage in order to bring more benefits to both countries and their people.

Similarly, in a message to President Bhandari, UNSG Guterres reminded of every country's essential contribution to our global wellbeing and underscored the need to use the recovery to build more resilient, sustainable and just societies.

Moreover, Guterres pointed out the need to take bold actions to address the climate emergency and advance efforts to achieve Sustainable Development Goals. He also said that he was counting on Nepal to help strengthen the United Nations and build a better and more peaceful world for all.

Likewise, Chinese Premier Li Keqiang, in his message to his Nepali counterpart Prime Minister Sher Bahadur Deuba, extended sincere congratulations on the occasion that marks the promulgation of the constitution in 2015.

"Such cooperation had composed a new chapter of friendship between the two countries,"

Li said in the message, expressing China's willingness to coordinate efforts with Nepal to fight the COVID-19 pandemic.

The Chinese premier also expressed his government's eagerness to expand the exchanges and cooperation between China and Nepal in various sectors.