Gandhi’s birthday is also observed as the International Day of Non-Violence, adopted by the UN General Assembly in 2007 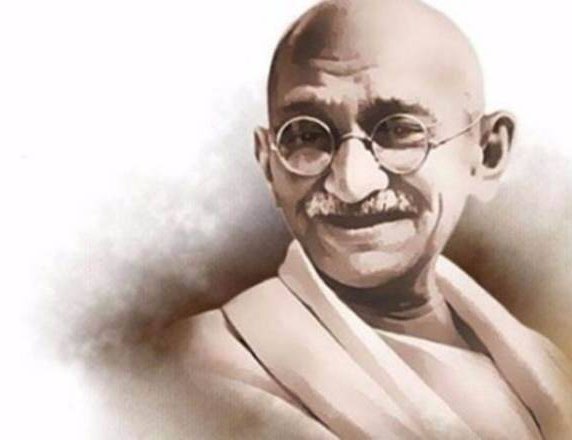 Mohandas Karamchand Gandhi, who is fondly remembered as ‘Mahatma’ or the ‘great soul’, was born on October 2, 1869. To commemorate the birthday of this great leader, October 2 is celebrated as ‘Gandhi Jayanti’. He was one of the pioneers of India’s struggle for independence. Hailed as the ‘Father of the Nation’, Gandhi’s birth anniversary is one of the three main national holidays in the country — the other two being Independence Day (August 15) and Republic Day (January 26).

Gandhi walked the path of and preached non-violence throughout his life. Not only was he instrumental in India’s struggle for freedom, but he also fought social evils like racism, the caste system and the practice of untouchability. His methods, words, advice remain relevant even today and one can always go back to them in times of need. His birthday is also observed as the International Day of Non-Violence, adopted by the UN General Assembly in 2007.