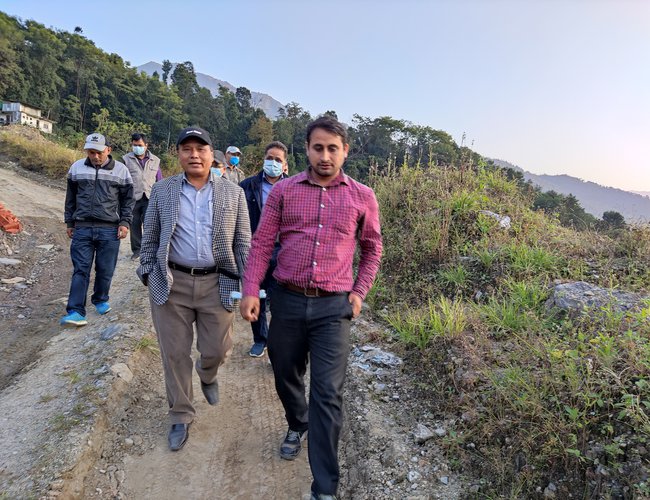 Nepal Electricity Authority (NEA) has issued an ultimatum to a Chinese Contractor to improve its working performance in completing the 220 kV Substation in Barahabise of Sindhupalchowkk which is now under construction.

After finding the unsatisfactory progress of Two Chinese Companies Guangxi Transmission & Substation Construction Company and Shenzhen Electronic Ltd, Shenzhen NEO Electronic CO.Ltd, which have been awarded a contract for the construction, NEA has issued an ultimatum to improve performance and make tangible progress in the work.

The 220 kV high voltage transmission line and substation are necessary to bring the electricity from the hydropower projects, which are under construction, in Khimti, Tamakosi and Bhotekoshi rivers to Kathmandu.

Under Asian Development Bank’s concessional loan, NEA is implementing a 400 kV Transmission line and substations in New Khimti in Ramechap, Bahrabishe and Lapsifedi of Kathmandu. 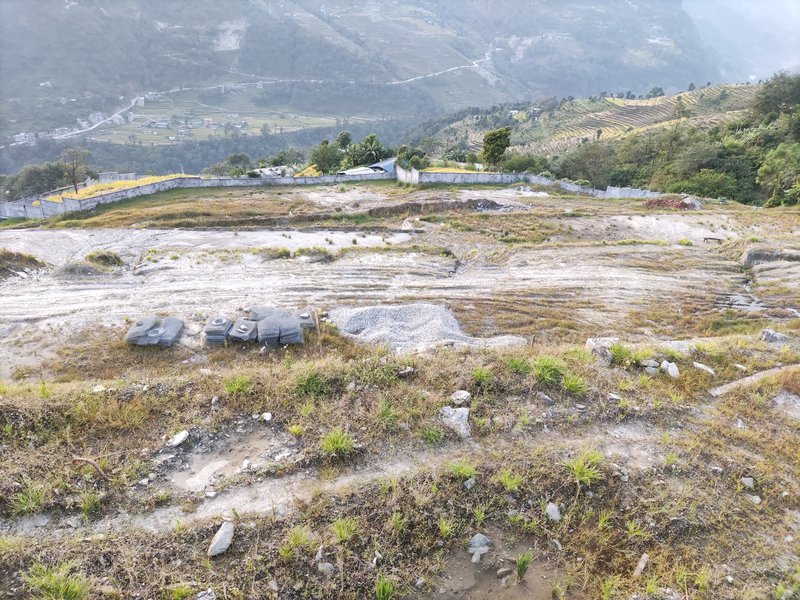 Following a recent inspection visit by Managing Director Kul Man Ghising and Deputy Executive Director Harraj Neupane at the construction sites, NEA has issued an ultimatum to make tangible progress in four months or face the conciliation of the tender.

A representative of the contractor company said that the floods and local issues disrupted their progress and expressed commitment to improving the work in four months.