By defeating his guru Kamal Thapa with a big margin, Rajender Lingden has emerged as a new leader of RPP 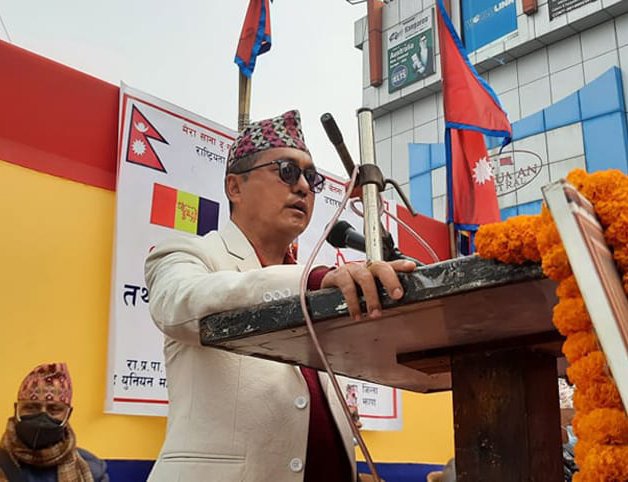 Others see Thapa’s defeat is natural given his opportunistic behavior and promotion of nepotism in the party. Instead of expressing any objections, he directed his party to vote in favor of the new constitution.

Elected in the Constituent Assembly on the stand of constitutional monarchy and Hindu state, Thapa later joined the government led by KP Sharma Oli and toured around the world defending the constitution. Discarding many die-hard party workers, he nominated his brother Ganesh Thapa, who was reportedly involved in the financial scandal of FIFA, as a member of parliament.

Looking at all his performance, many of his detractors were waiting for opportune time to unseat him. This time they found the right candidate and right place to defeat him. Backed by Dr. Prakash Chandra Lohani and others such by mayor of Nepalgunj sub-metro city Dhabal Sumsher Rana, who won the elections of General Secretary of the party defeating his nearest rival Bhaskar Bhadra, Lingden made his victory possible. 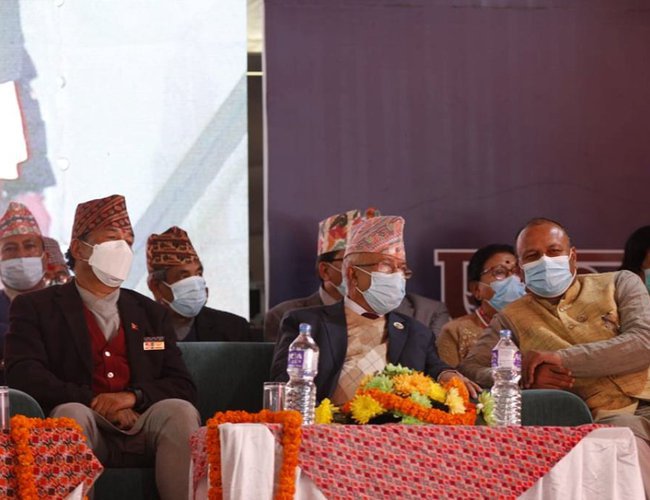 Newly elected office bearers of Rashtriya Prajatantra Party (RPP), who won election in the RPP Unity Convention recently, have taken the oath of the office amid a function. Coordinator of the party central election committee Hari Bahadur Basnet administered the oath to the elected party office bearers including its chairperson Rajendra Prasad Lingden.

Although provisions had been made for the 199-member working committee, the election was held for 149 posts. The remaining 50 central committee members would now be nominated.

The newly-elected RPP president Lingden said development and prosperity could not be achieved as adequate employment was not created in the country mainly due to the 'unsuccessful generation' of leaders leading the nation after the 1990 political change, stressing on handing over the leadership to the new generation in all parties and in contemporary politics.

He asserted that the RPP under his leadership would promote the agendas of Hindu nation, constitutional monarchy and others by running a campaign throughout the country. The new RPP president also vowed to end the 'factions' in the party by running the party as per the due process and procedure.

LOCAL POLLS: Independent Test By A Correspondent 2 weeks, 5 days ago