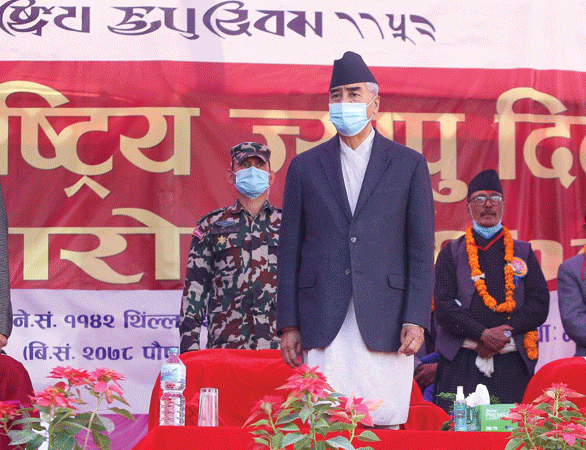 Prime Minister Sher Bahadur Deuba has said that it is the common responsibility of all to keep Nepali culture alive. Prime Minister Deuba said that Nepal is a nation made up of different castes, languages, religions and cultures. He said that the common fundamental tradition would create national unity by creating unity in diversity

Addressing a special program organized in Basantapur, Kathmandu on the occasion of the 18th National Jyapu Diwas on Sunday, Prime Minister Deuba mentioned that the Jyapu community in the valley has contributed to keeping their tradition alive. Prime Minister Deuba has also expressed the commitment of the government to help in the preservation of culture. 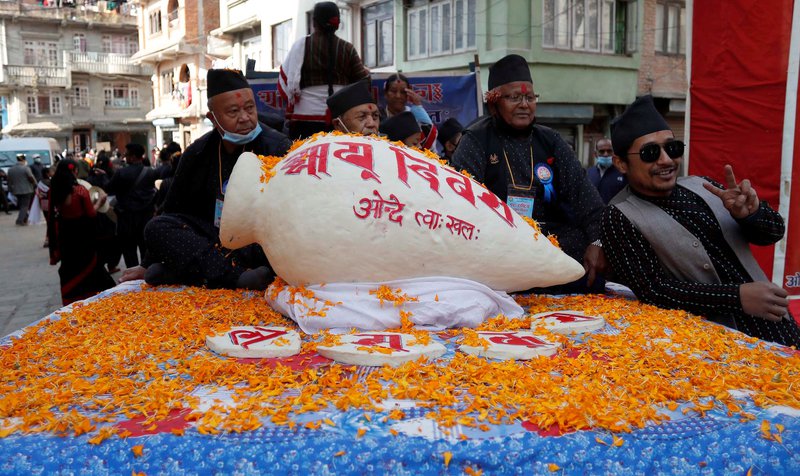 Various personalities of the society who have contributed to the Jyapu community have been honored in the program. Mayor of Kathmandu Metropolitan City (KMC) Bidhya Sundar Shakya has been honored for his contribution to the preservation of Jyapu culture.

Indigenous Newa communities of Kathmandu and adjoining cities are celebrated Yomari Punhi, one of the most popular festivals among their communities, on Sunday, worshipping Goddess Annapurna and eating Yomari (a rice flour delicacy). 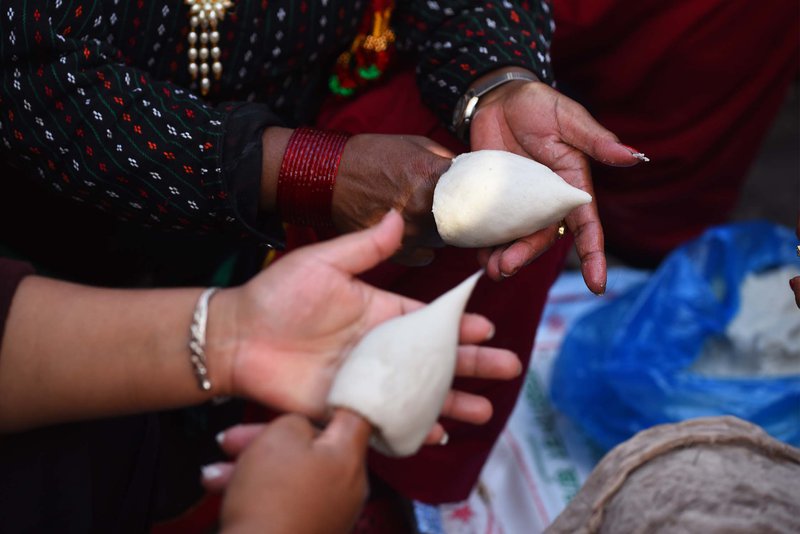 Nepal Has Huge Potential As A Producer Of Green Energy: British Ambassador Pollitt By NEW SPOTLIGHT ONLINE 12 minutes ago