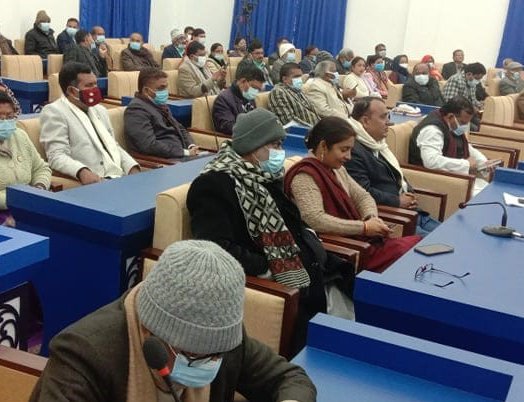 Province 2 has been named the Madhesh Province reports The Rising Nepal.

80 provincial members voted for the name while 19 stood against the proposal put forward by provincial assembly members Shailendra Sah, Shailendra Yadav and Bharat Prasad Sah to name the Province 2 as the Madhesh Province.

Earlier the day, the provincial assembly meeting had named Janakpurdham the capital of the province.

LOCAL ELECTIONS Countdown Begins By A Correspondent 3 weeks, 1 day ago

OTHER COMMISSIONS In The haze By Keshab Poudel May 17, 2022