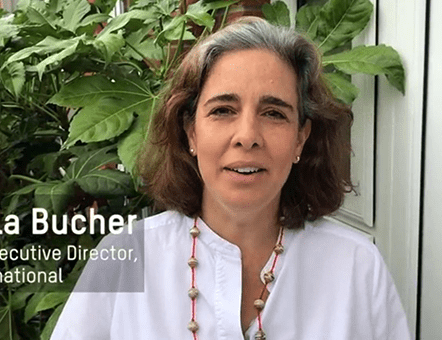 The pandemic has threatened the financial security of tens of millions of people around the world. However, a new report has found that the super-rich are making out just fine.

Researchers at the aid agency Oxfam say the world's 10 richest people have doubled their fortunes over the past two years. Their total wealth grew from 700 billion dollars to 1.5 trillion dollars.

Oxfam International Executive Director Gabriela Bucher said that if the 10 billionaires were taxed on the profits they made during the pandemic at a 99 percent rate, the money would be able to pay for vaccines for the whole world and for health systems for everyone.

She said even at that tax rate, the billionaires would still be richer than they were at the start of the pandemic. That contrasts with 99 percent of people around the world who lost income during the past two years.

The report refers to such inequality as "economic violence" and points to policies that favor the most powerful members of society.

It notes that malnutrition and lack of healthcare kill at least 21,000 people every day.

MCC-Nepal Issued An Tender For The Construction Of a Transmission Line By Agencies 8 hours, 57 minutes ago