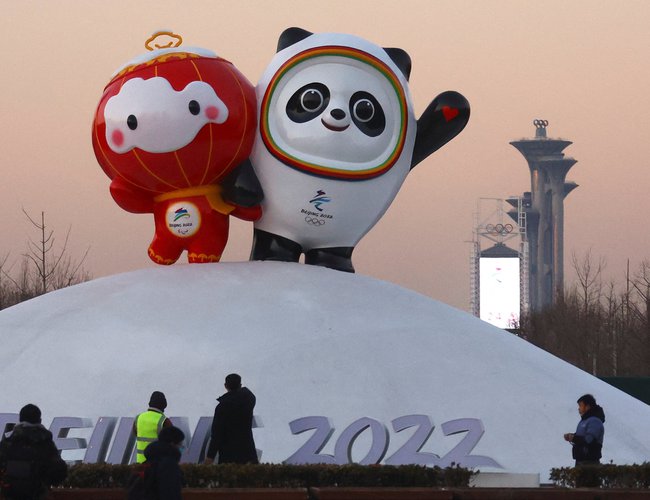 China says heads of state and other dignitaries from 25 nations will attend the opening ceremony of the Beijing Winter Olympics on February 4.

The Chinese foreign ministry said on Friday that guests from the 25 nations will include Russian President Vladimir Putin and presidents of five former Soviet republics in Central Asia.

The ministry said President Xi Jinping will hold a welcoming banquet for the foreign dignitaries. It added that UN Secretary-General Antonio Guterres and the head of the World Health Organization Tedros Adhanom Ghebreyesus will also visit China.

Ministry spokesperson Zhao Lijian told reporters on Friday that representatives from many countries will attend the Olympics. 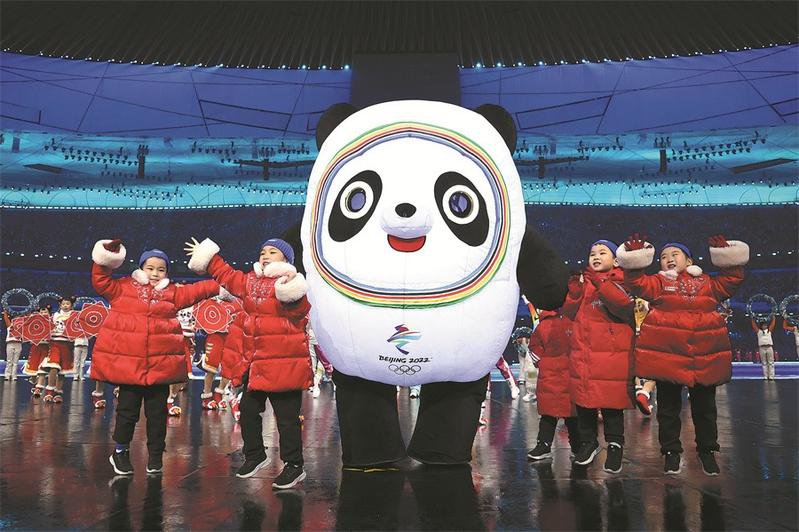 The United States, Britain, and other nations have announced that they will send no government officials to the Beijing Olympics in a move referred to as a diplomatic boycott, citing alleged human rights abuses in China.

The Japanese government also announced it does not plan to send Cabinet ministers to the Beijing Games.

Chinese Foreign Minister Wang Yi told US Secretary of State Antony Blinken in a telephone conversation on Wednesday that Washington should "stop interfering" with the Beijing Games."

CAN Lifts Suspension Of Leg-spinner Lamichhane By NEW SPOTLIGHT ONLINE 1 day, 18 hours ago