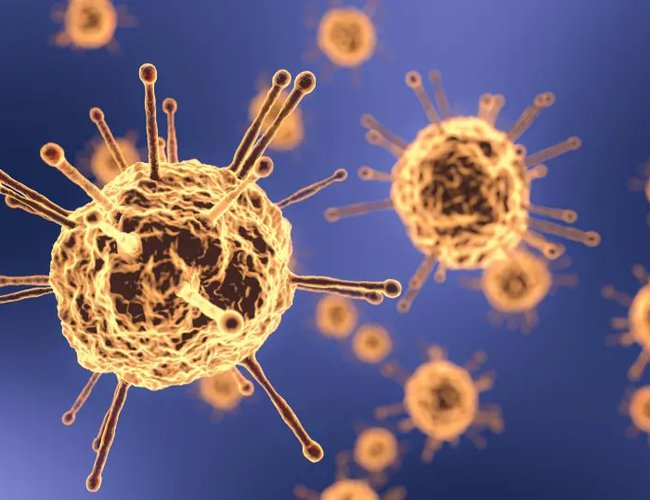 A new lethal virus known as NeoCoV has been discovered, and it may be more transmissible - with one mutation - according to a new study by Chinese scientists from Wuhan, though some experts are cautioning that further study is needed. It has not yet made the leap to humans.

According to the study, which is in preprint and is therefore not yet peer-reviewed, the NeoCoV variant is a type of coronavirus originally discovered in South Africa. However, it isn't entirely new. According to the researchers, the NeoCoV variant is linked to the MERS-CoV virus, also known as Middle East Respiratory Syndrome (MERS), which had outbreaks in several countries in the Middle East before.

Like other coronaviruses, which refers to a type of virus and not specifically to COVID-19, it is not unprecedented for it to exist in animals as well as humans. Right now, NeoCoV is only known to spread among bats, but can it transmit to humans?

According to the Wuhan researchers, the answer is yes, and it is only one mutation away from becoming dangerous for human life.

Further, according to the study, antibodies targeting both SARS-CoV-2, which causes COVID-19, and MERS-CoV were not able to stop NeoCoV.

However, the World Health Organization (WHO) cautioned against making such conclusions before further study can be done.

"Whether the virus detected in the study will pose a risk for humans will require further study," the organization told Russian news agency TASS, adding that it "works closely" with the World Organization for Animal Health (OIE), the Food and Agriculture Organization (FAO) and the UN Environment Program (UNEP) in order to "monitor and respond to the threat of emerging zoonotic viruses."