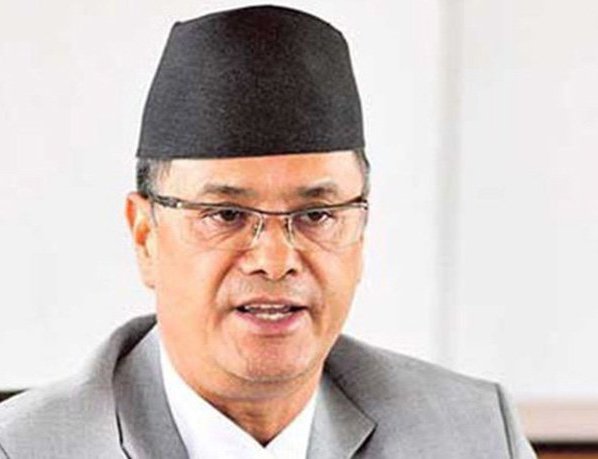 With the registration of an impeachment motion against Chief Justice Cholendra Shumser JB Rana questioning his performance, he has not been allowed to discharge the duties.

The lawmakers from the ruling parties today registered the motion of impeachment against CJ Rana at the Singha Durbar-based federal parliament secretariat in accordance with Article 101 of the Constitution.

As per the Constitutional provision, after the commencement of impeachment proceedings, the Chief Justice shall not be allowed to discharge the duties of his office. This is like suspensions from the office until the case is settled.

Article 101 (2) states one-fourth of the total members of the House of Representatives may move a motion of impeachment against the Chief Justice or a Judge of the Supreme Court, member of the Judicial Council, chief or official of a Constitutional Body on the ground of his or her failure to fulfil his or her duties of office because of serious violation of this Constitution and law, incompetence or misconduct or failure to discharge the duties of office honestly or serious violation of the code of conduct.

If the motion is passed by at least two-thirds majority of the total number of the members of the House of Representatives, the concerned person shall relieve of his or her office.

The Constitution, however, guarantees a person charged with impeachment shall be provided with a reasonable opportunity to defend himself/herself.

Secretariat Joint Spokesperson Dashrath Dhamala said the motion will be presented before the Speaker and the Speaker will probably present it before the Business Advisory Committee for discussions and will proceed with further action reports RSS.

The EU And Nepal Hold Their 14th Joint Commission By NEW SPOTLIGHT ONLINE 12 hours, 37 minutes ago