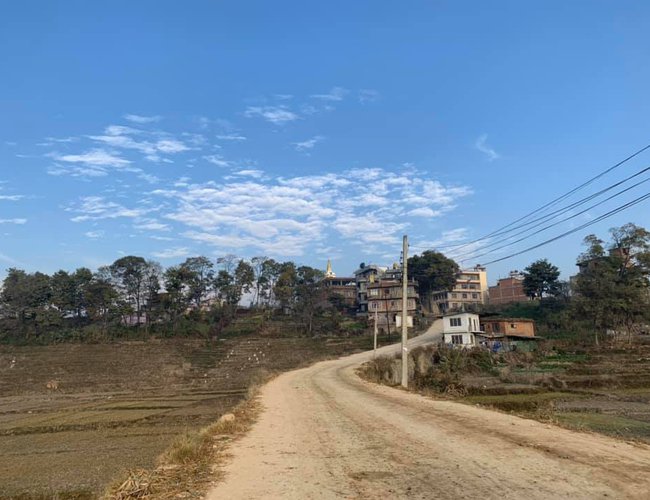 There will be partly cloudy to mainly fair throughout the country tonight.

According to Meteorological Forecasting Division, there will be partly cloudy in the hilly regions of the country and mainly fair in the rest of the country.

Weather Forecast: Partly Cloudy In The Hilly Areas Of Bagmati And Gandaki Province By NEW SPOTLIGHT ONLINE 12 hours, 26 minutes ago