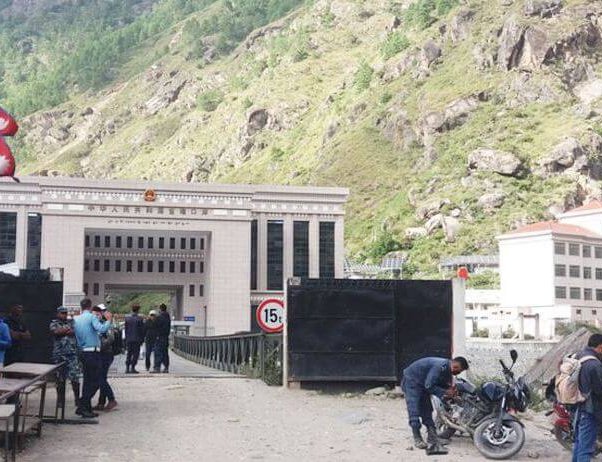 The quantity of Chinese goods imported through the Rasuwagadhi transit is going to increase reports RSS.

An agreement was reached to increase the volume of Chinese goods imported into Nepal from the transit during 'virtual' talks between the border officials of Rasuwa and Jilung Province in Kerung, according to the District Administration Office.

Efforts made by Rasuwa Chief District Officer Nawaraj Jaisi to meet the demand of the Nepali market to increase imports, which have been declining due to COVID-19 infection, have been fruitful. He said that it has been agreed to bring 14 containers to Rasuwagadhi daily from nine containers starting later this month.

Entrepreneurs have said that 28 Nepali containers are expected to get daily employment after 14 large Chinese containers started arriving in Rasuwagadhi daily reports RSS.

MD GHISING Leakage To Single Digit By A Correspondent 6 days, 5 hours ago