Pokhara Is Connected To The World Through New International Airport

Pokhara Is Connected To The World Through New International Airport 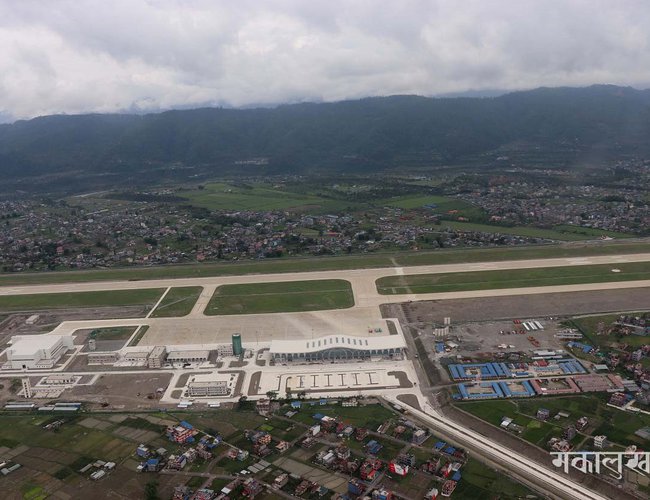 Minister for Culture, Tourism and Civil Aviation Prem Bahadur Ale has said that Pokhara International Airport will now connect Pokhara with the rest of the world.

He congratulated the tourism entrepreneurs of Pokhara and urged them to build big hotels in Pokhara and bring package programs for tourism promotion. Minister Ale urged to open not only five-star but also seven-star hotels in Pokhara as tourists from all over the world are now coming there. Minister Ale also informed that the Ministry would provide necessary assistance for opening big hotels and casinos.

On the occasion, Minister Ale also reminded that the then Tourism Minister Rabindra Adhikari had a great contribution in completing the construction of the airport reports RSS.

European Parliamentarian Delegation: Visit For Cause By NEW SPOTLIGHT ONLINE 5 days, 14 hours ago