Over 93 Percent Results Of Local Poll Announced, Balen and Chiribabu Leading In Kathmandu And Lalitpur Respectively

Over 93 Percent Results Of Local Poll Announced, Balen and Chiribabu Leading In Kathmandu And Lalitpur Respectively 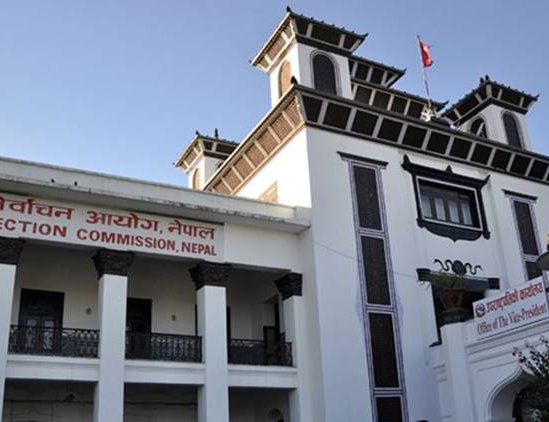 According to the Election Commission (EC), election results of 247 municipalities, 447 rural municipalities and 6,381 wards have been made public.

The local level election will elect 35,221 office bearers. The EC has aimed to conclude the vote counting before May 24, including in the metropolitan cities.

As of Saturday evening, mayoral candidates of the ruling alliance have maintained their lead in five of the six metropolitan cities while 32-year-old independent candidate Balendra Shah has been leading with a wide margin in the Kathmandu Metropolitan City (KMC).

Similarly, the UML candidate for deputy mayor has been leading the vote counting. 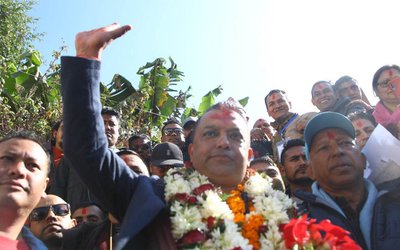 Gagan Thapa Elected From Kathmandu-4 By Agencies 5 days, 1 hour ago