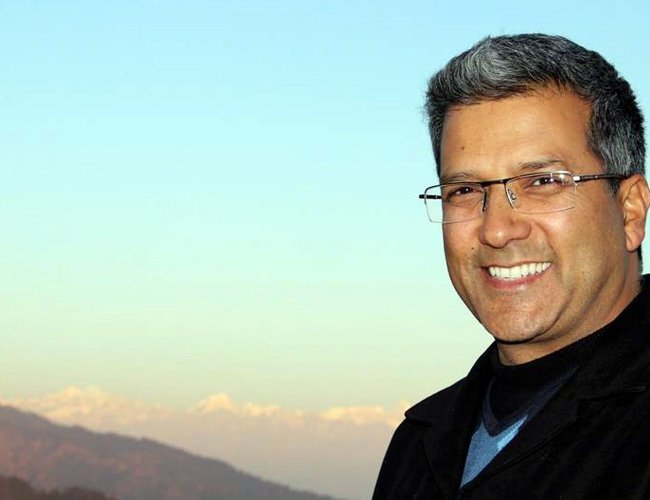 Bibeksheel Sajha Party Chair Rabindra Mishra has resigned from his post. He resigned from the post citing the party's discouraging results in the local level election held on May 13 reports RSS.

"I resign from the post of Party Chair on the basis of morality for the party's dispiriting results in the election despite of selfless and sincere efforts from the heart and mind as well as monetarily as far as possible as the party's coordinator before and as the Chair afterwards during the last five years' period," press release states.

He has stated that he will remain as the general member of the party in the coming days.

Mishra has made it clear that he will take the responsibility for the party's dismal showing in the election in spite of fielding honest and capable candidates.