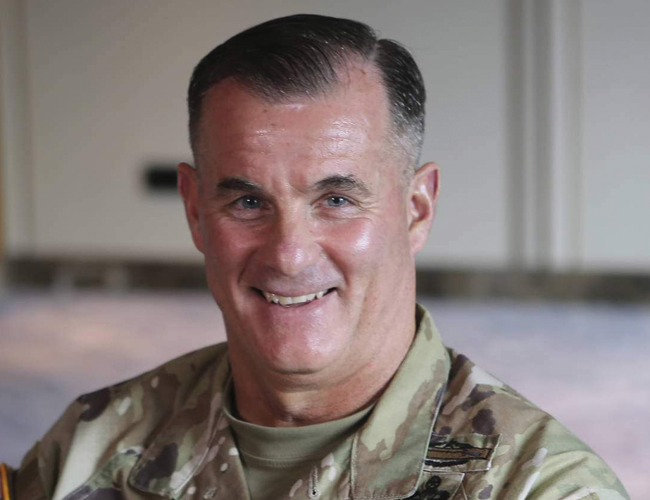 Charles A. Flynn, Commanding General of the US Army's Indo-Pacific Command is arriving in Kathmandu on Thursday on a four-day official visit to Nepal reports The Rising Nepal.

Flynn had a bilateral meeting with Indian Chief of the Army Staff (CoAS) Manoj Pande on Tuesday. Nepali Army Spokesperson and Brigadier General Narayan Silwal told The Rising Nepal on Wednesday said that US military officials under the leadership of Flynn were coming to Nepal on a goodwill visit. According to him, Flynn is scheduled to meet Chief of the Army Staff General Prabhu Ram Sharma on Friday.

Flynn will speak at an event hosted by the US Embassy in Kathmandu.

Ahead of Prime Minister Deuba's forthcoming visit to the United States, CoAS Sharma is scheduled to visit USA this June.