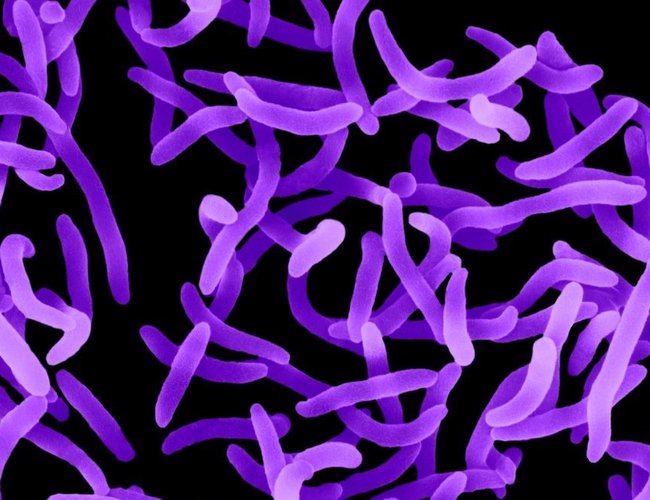 Health experts are warning of its possible outbreak of cholera in Kathmandu vaey as the Kathmandu Valley has reported 12 cases of cholera.

As authorities are inspecting water resources in order to control the spread of the cholera, they have found E-coli and other germs in water at various places of the Kathmandu Valley.

According to Dr. Chuman Lal Das, director at Epidemiology and Disease Control Division (EDCD), under the Ministry of Health and Population (MoHP), E-coli and Coliform bacteria, which is favourable for cholera outbreak, was found in water of tap, well, tanker, jar and bottle. The bacteria were found in four places including Bagbazar, Dillibazar, Budhanilkantha and Sanepa reports The Rising Nepal.

Most of the samples tested in these places were found to contain bacteria that could spread cholera, warned Dr. Das. The samples have been collected from Balkhu and Koteshwor as well, added Dr. Das.

“We have also tested the sample of water provided by the Kathmandu Upatyaka Khanepani Limited (KUKL).” Around 15 per cent of the jar water distributed in the Valley was found to be contaminated, informed Dr. Das. As a preparedness to tackle the possible outbreak, Dr. Das said that hospitals were asked to be in a ready position.

According to Dr. Das, the government has designated Sukraraj Tropical and Infectious Disease Hospital and Patan Hospital as hub hospitals for the treatment of cholera patients.

According to the Ministry of Health and Population, as of Monday, 12 cases of cholera have been found in Kathmandu Valley and the patients are from Sanepa, Bagbazar, Dillibazar, Balkhu, Balaju, Kapan, Naikap, Balaju and Thankot. Among them, eight were discharged from the hospital and remaining four are receiving treatment.

With the rise in cases, health experts have warned that this was a serious issue, and the disease could break into an epidemic.

As the cholera cases are detected from different areas of the Valley, everyone needs to be cautious and take care of safe-hygiene, food and water, said Dr. Rawal.