Bhanu Jayanti 2022: History And Significance Of The Day

Bhanu Jayanti 2022: History And Significance Of The Day 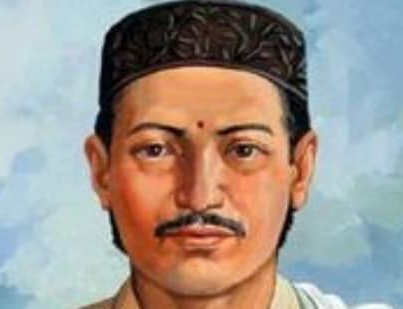 This day celebrates the Nepali culture – a culture rich with literature, poetry, rituals and the Nepali language. Bhanubhakta Acharya, born on July 13, 1813 initially did his education under the supervision of his grandfather and later moved to Varanasi. He is known for laying the foundation stone of the Nepali language. On this day, the Nepali community promise to take the language forward, make it richer with new forms of written, oral and visual arts and keep preserving their culture and the language.