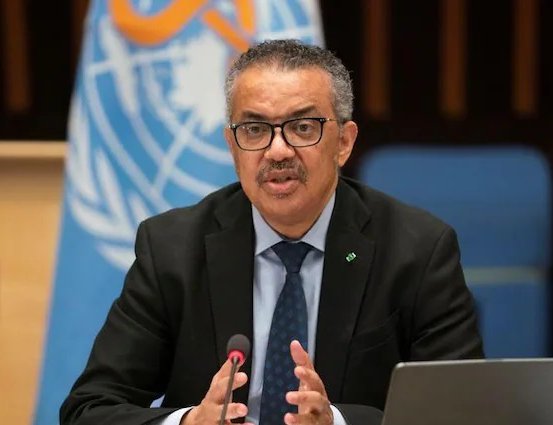 WHO Director-General Tedros Adhanom Ghebreyesus made the announcement at a news conference on Saturday. The decision was based on discussions held at an emergency committee meeting on Thursday. The meeting was attended by experts and health officials from around the world.

Tedros said, "We have an outbreak that has spread around the world rapidly through new modes of transmission about which we understand too little."

He called on countries, including those that have not confirmed monkeypox cases, to conduct surveillance and take other measures to prevent the virus from spreading.

The WHO previously declared emergencies for public health crises, such as the COVID-19 pandemic and the ongoing effort to eradicate polio.