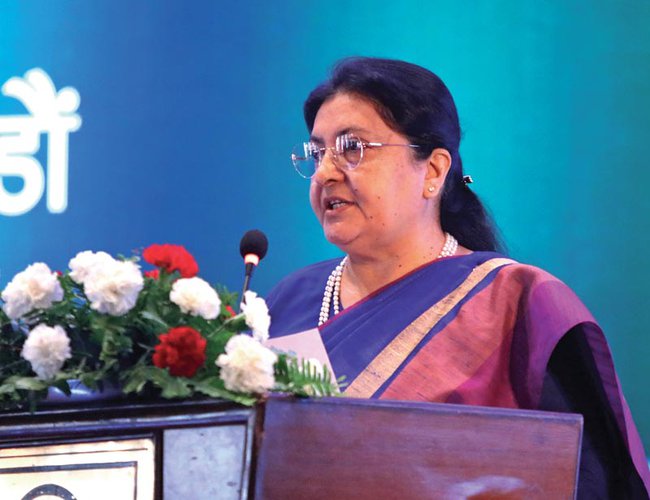 With a decision not to sign Citizenship Amendment Bill, President Bidhya Devi Bhanadri gave a clear signal that she cannot is compelled to sign any bills that she considers is against her wish.

Although the Constitution of Nepal has made the president a ceremonial head of the state with very little role and all the power vested on the elected prime minister and parliament, the president justified her decision by arguing that she is a guardian of the constitution and not just a rubber stamp.

With a decision of the government, Suspended chief justice Cholendra Sumsher Rana, who faced the failed impeachment in the House of Representatives, is now under an undeclared house arrest. 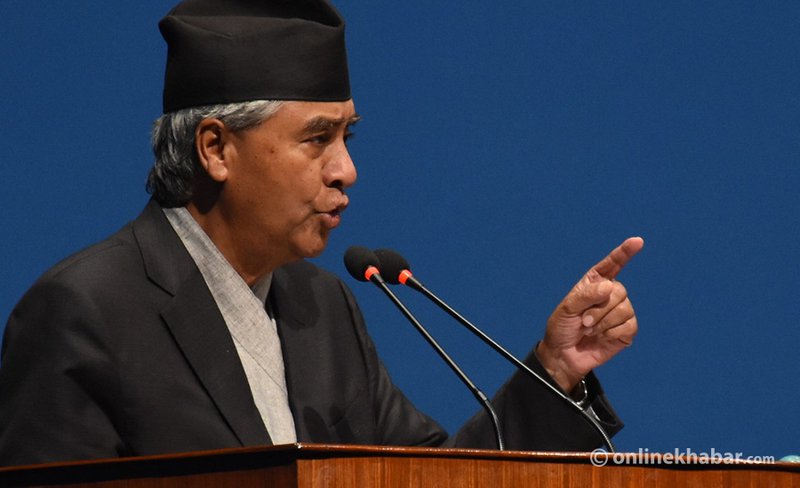 Although all three recent incidents do violate the provisions of the constitution, it is really matters in populist politics. With a backing of a group that considers the new citizen act is against Nepal is strongly backing President Bhandari.

Similarly, the operation destruction campaign of mayor Balen, in many cases, violates the right to property guaranteed by the constitution. The announcement of lawyers, who were supposed to defend the freedom of individuals, to bar Cholendra from entering the court and the Deuba-led coalition government’s decision to place Rana in undeclared House Arrest is too unjustifiable in terms of constitutional and legal.

The decision of Mayor Balen to dismantle the houses built illegally and encroaching the public land is hailed in Kathmandu and there is a big young group behind him. However, hitting each and every house that his team considers illegal creates panic among the public.

At a time when the judiciary is facing a major blow to its credibility after the stamen delivered by suspended chief justice Rana before the impeachment committee, there is no institution to protect the rights of individuals even if a person like Mayor Balen Shah moves his dozer to any houses. 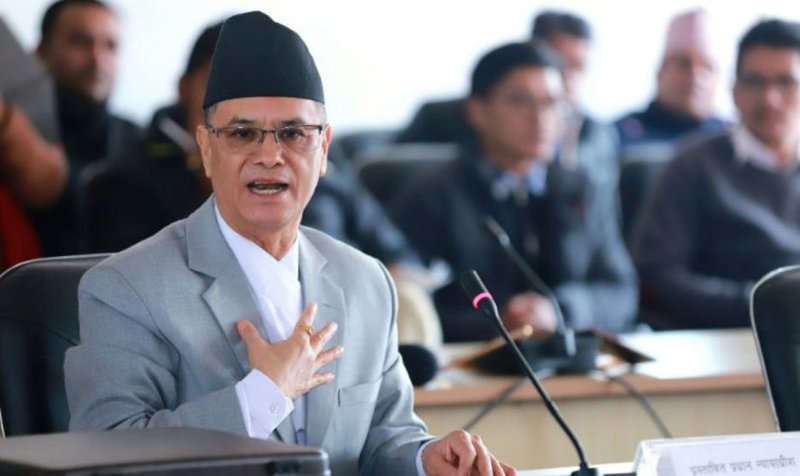 In the last 30 years of urbanization in Nepal, people in power and close to power circles and common people have rampantly violated the laws by constructing houses and encroaching the public land on the river banks of Kathmandu. However, all the constructions are not illegal.

The decision of President Bhandari not to sign the Citizenship Amendment Bill has made almost 500,000 offspring of Nepali citizens stateless. Contradictory to the populist slogan of Kathmandu, most of those are from the hills.

In its seven decades of modernization, Nepal has seen a lot of constitutional upheavals and bleach of the constitution is always taken as normal practice in Nepal where the system and regimes have been changed harping on the populist agenda by populist groups. 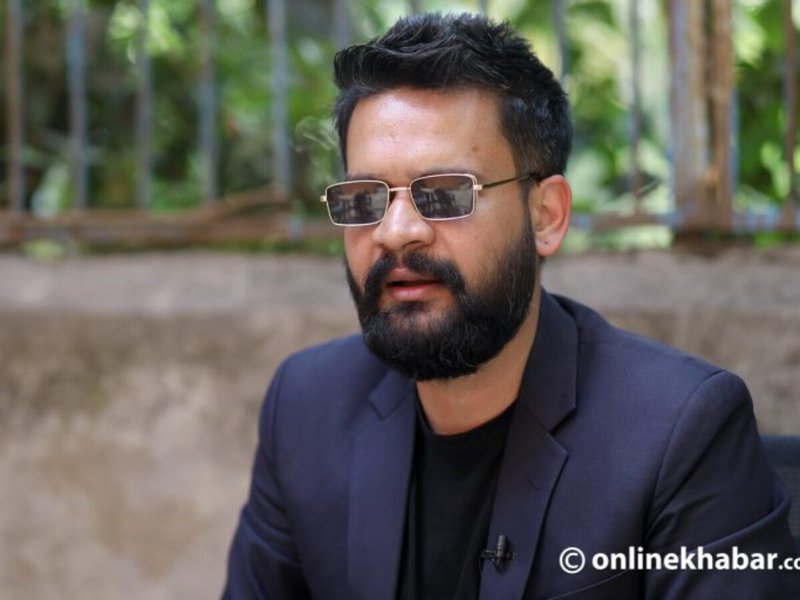 As Nepal has just celebrated its seventh constitution day with fanfare, the above three incidents indicated that Nepal is in the process of derailment of the new constitution. At a time when the country is facing the new elections on November 23, the actions of President Bhandari, Balen and Cholendra push the country into a new crisis with uncertainty over the holding of the elections.