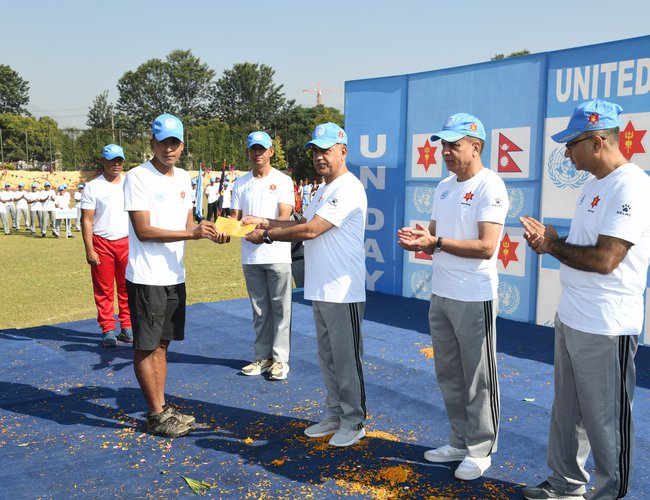 The Nepali Army organized different programs focusing on 'Solidarity in International Peace and Stability' today on the establishment Day of the United Nations.

NA with the participation of other security forces organized march-past, Zumba, rally, and band performance at the ground of the Army Headquarters. 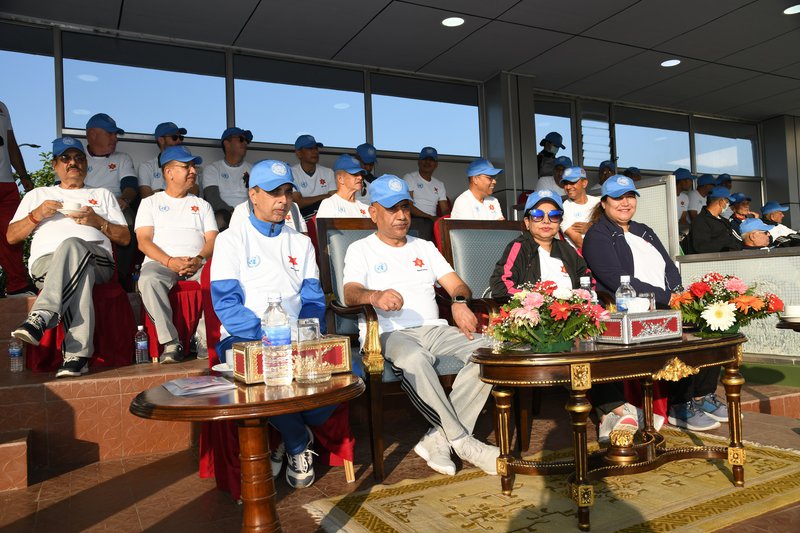 On the occasion, Chief of Army Staff, Prabhu Ram Sharma, presented prizes to the winners of different sports competitions, according to the NA Directorate of Public Relations and Information.

A five-kilometer walkathon and a 3,200-meter cycle race were also organized. The former Chief of Army Staff, the Inspector General of the Armed Police Force Nepal, the chief of the National Investigation Department, office-bearers of diplomatic missions of different countries in Nepal, and chiefs and representatives of different offices of the United Nations in Nepal were present on the occasion.

Similarly, NA is organizing an international workshop on 'UN Peace Keeping Mission and Future Responsibilities' at the Army Headquarters on Sunday on the occasion of UN Day. 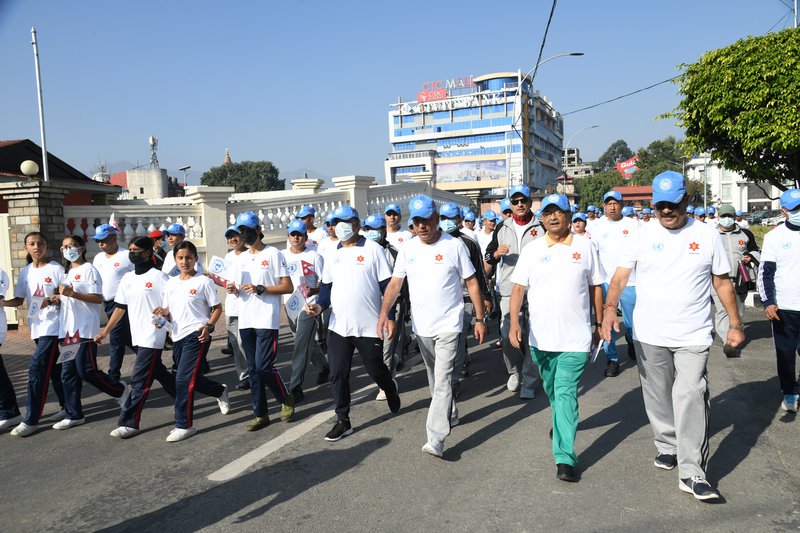 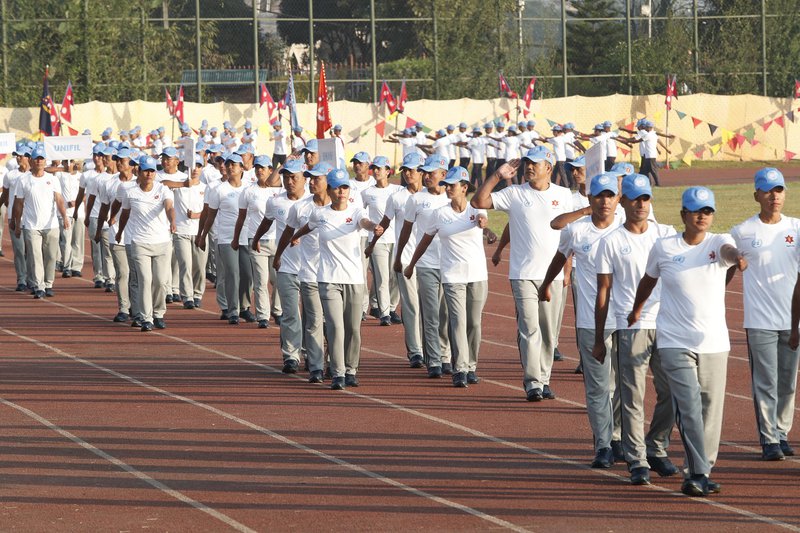