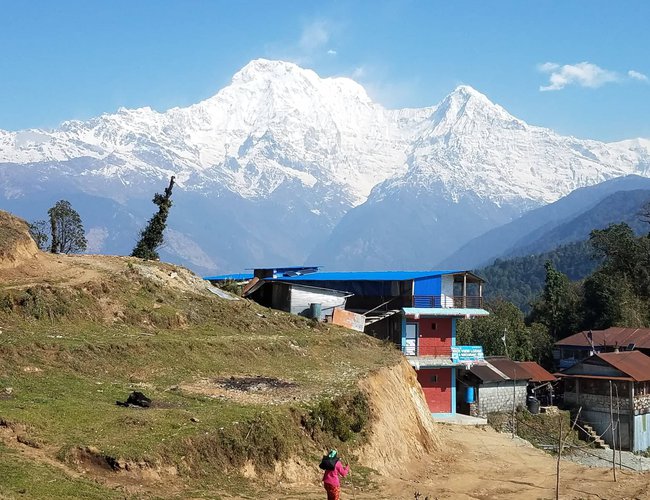 Buddhi Sagar Poudel, Joint Secretary and Chief at the Climate Change Management Division under the MoFE, said that Nepal is going to present mountain-related issues as its main agenda at the conference.

For this, Nepal organized the Mustang Summit in September this year to cooperate with other counties facing common problems.

He said that Nepal will raise the issue of providing US$ 100 billion every year from 2020 to 2025 as a goal of long-term climate finance by the developed countries.

According to Poudel, Nepal will take leadership in raising issues related to mountains. “The 27th session of the Conference of the Parties (COP27) to the United Nations Framework Convention on Climate Change (UNFCCC) is taking place in Sharm El-Sheikh, Egypt from today.

The world's developed countries have collectively pledged $100 billion each year from 2020 to 2025 under long-term climate finance to developing countries but the latter have been unable to receive the committed amount.

He said that Nepal has prepared and presented its ambitious Nationally Determined Contributions (NDC) in COP 26 and the ministry will lobby to bring support to implement NDC, he informed. So far, 23 countries have submitted their NDCs.

He said that the government will also advocate for creating an easy environment to bring climate finance and they should come in the form of financial grants to promote the concepts of adaptation, resilience and green development in Nepal, Poudel informed. Similarly, the issues of bringing together the countries to maintain the earth's temperature increment at 1.5 degree Celsius, the preparations of an action plan to implement the Glasgow Climate Pact and the agreement on the global goals on climate adaptation will be discussed.