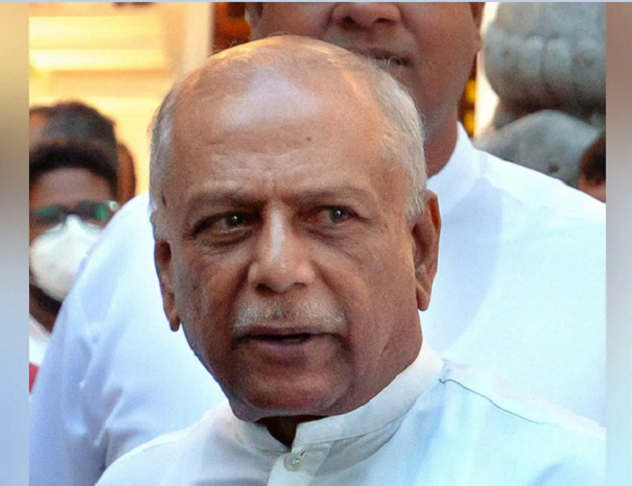 During a meeting with Asian Media and Cultural Association (AMCA), a network of executives, editors and journalists, at the Prime Minister’s Office in Colombo on Saturday, Sri Lankan PM Gunawardena shared about the religious ties between Nepal and Sri Lanka stating that Nepal is the birth place of Lord Buddha while almost 72 percent of the total population in Sri Lanka are Buddhists.

“The stories of Ram, Sita and Ravan are in the Hindu mythology. Furthermore, Pashupatinath, the centre of faith, is in Nepal, which has further deepened our bilateral relations,” the Sri Lankan PM added.

During the meeting, he praised the supports extended by neighbouring countries to Sri Lanka during the time of crisis and stated that the media should also support by disseminating positive news.

“There has been slight improvement in Sri Lankan economy. I have expected information dissemination on this reality from the journalists of Nepal, India and Sri Lanka in a responsible manner,” Nepali journalist Samjhana Poudel quoted the Sri Lankan PM as saying.(RSS)

New Data On Nepal PLHIV Stigma Index 2.0 Indicates The Need To Create Arespectful And Equal Environment For PLHIVs In Community And Workplace By NEW SPOTLIGHT ONLINE 5 hours, 22 minutes ago