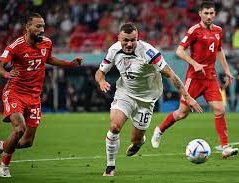 The 2022 FIFA World Cup continued with the United States-Wales ending in a 1-1 draw to close out Monday's group stage action, as both teams picked up one point in Group B.

You can watch this game and every match of the tournament on the FOX Sports family of networks — the tournament's official English-language broadcast partner in the U.S. — and the FOX Sports app and FOXSports.com. You can also stream full-match replays for free on Tubi.

Coach Gregg Berhalter’s team, led by captain Tyler Adams, is young and hungry for a win. The U.S. is tied with Ecuador for the second-youngest team in this World Cup with an average age of 24, behind only Ghana (23.5).

The particularly youthful squad features five forward players on the attacking line who are 22 or younger. What's more, Yunus Musah (19) made history as the first teenager to start a World Cup match for the USMNT.

The USMNT, which is on a revenge tour after failing to qualify for the 2018 competition for the first time since 1986, was greeted by a lively crowd at Ahmed bin Ali Stadium ahead of all the action.

The last World Cup appearance for the U.S. was in 2014, when they made it to the Round of 16. The USMNT's best World Cup result came in the inaugural event in 1930, finishing in third place of the 13-team field.

World Cut 2022: Brazil Advance To Round Of 16 As Casemiro's Goal Edges Switzerland By Agencies 9 hours, 40 minutes ago 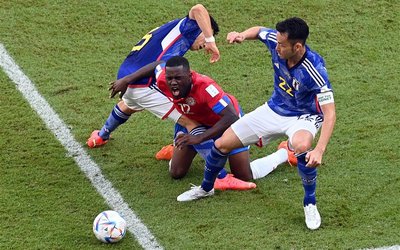 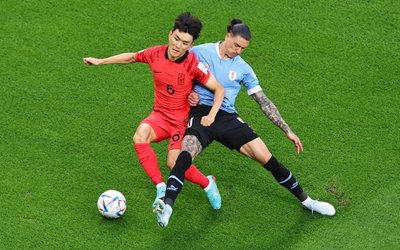 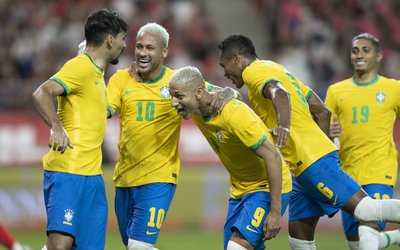