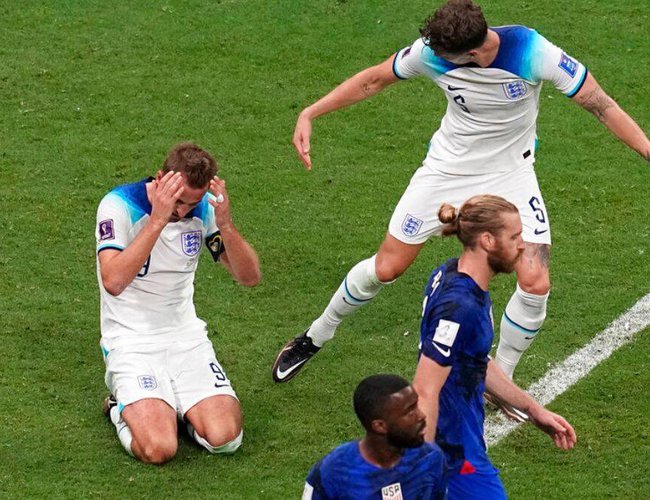 England and USA shared points as they played out a 0-0 draw at the Al Bayt Stadium on Friday. Before half time, the Americans came closest to breaking the deadlock in the 33rd minute through Christian Pulisic. Pulisic’s left-foot shot from the edge of the area cannnoned off the bar as the United States enjoyed a purple patch at the end of the half. Skipper Harry Kane had England’s best chance in the 10th minute but his shot was blocked.

In the last match, Ecuador’s “Superman” captain Enner Valencia led a feisty fightback on Friday as the South Americans drew 1-1 with the Netherlands in Group A to keep both teams in the running for the last 16 while ending hosts Qatar’s chances of qualifying. Qatar lost their second successive game at their debut World Cup earlier on Friday to Senegal and are eliminated. In the early kickoff, in what was perceived as a must win match for them, Iran beat Wales 2-0 to grab three points and rise to the second spot in Group B.