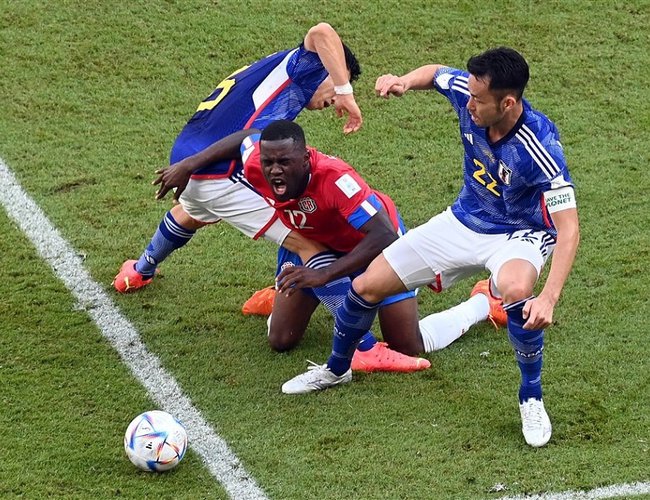 In the men's FIFA World Cup in Qatar, Japan lost 1-0 to Costa Rica at Ahmad Bin Ali Stadium on Sunday. Likewise, the match between Span and Germany finishes 1-1 draw.

He wanted to repeat the success of his players' stunning win over the powerhouse.

But Japan struggled with their offense. Moriyasu hoped to reverse the course of the game with substitutes who had done well in the previous match.

Striker Asano Takuma and other Samurai Blue players made repeated attempts for a goal. 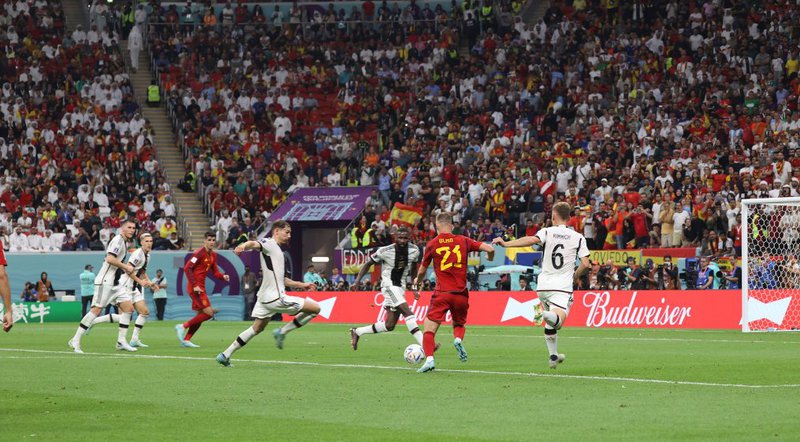 Japan made 14 shots on the goal, while Costa Rica only had four.

Japan's coach Moriyasu said the team did not fully implement its strategy.

Speaking soon after the defeat, Moriyasu said the squad managed not to concede a goal and also to find chances to score for most of the match. But he said Japan's strategy was only partially implemented until the final minutes.

The coach said his team would do its best to prepare for its next Group E match with Spain on Thursday, and be aggressive to prevent Spain from doing well.

Japan's captain Yoshida Maya said the team was unable to break Costa Rica's defense and failed to change the pace of its offensive.

Yoshida said the players could not set up points for side attacks.

Yoshida noted that Japan cannot advance to the knockout stage unless it beats or draws with Spain.

He pledged to prepare well for the must-win match.