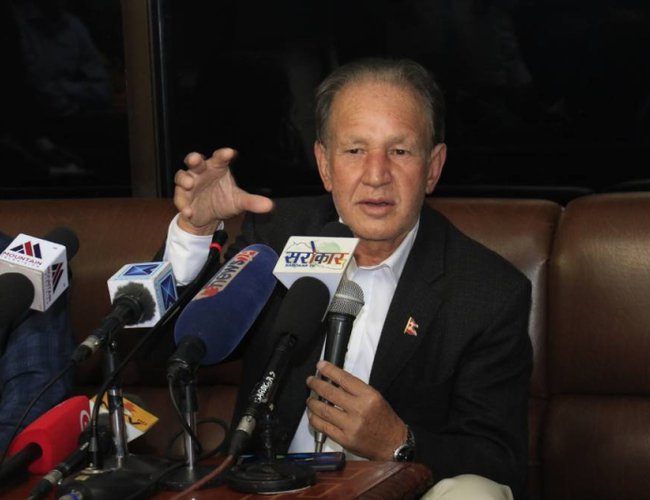 Foreign Minister and senior Nepali Congress leader Dr. Narayan Khadka has been elected From Udayapur-2 for the House of Representatives defeating his rivals Manju Kumari Chaudhari.

This is Dr. Khadka’s fourth victory from the constituencies.

One Died And Scores Of Building Damage In The Bajura Earthquake By Agencies 6 days, 9 hours ago