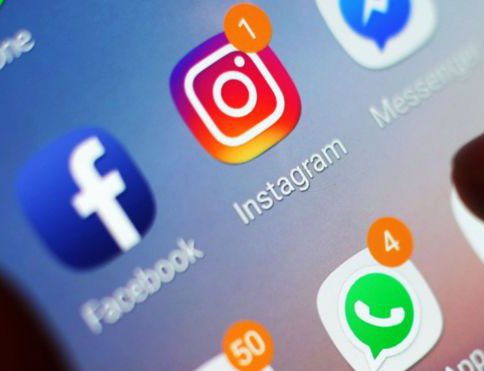 Online violence against female journalists has increased across the country, whereas Facebook messenger is the main platform for online abuse, a new report has found.

Based on the survey report of 281 journalists across the Nepal, the report indictes the state of female journalists working in different media outlets including Radio, TV, Print and online. Out of 500 women journalists contacted by researcher, 281 replied their state.

The Media Advocacy Group (MAG) and Friedrich Ebert Stiftung (FES) have published a report that points to a steep rise in online violence against women journalists.

Findings of the ‘Online Violence against Women Journalists’ claimed that 88.6 per cent of the female journalists surveyed had experienced online violence in their lifetime. Of them, 53 per cent said that the online violence they had witnessed was associated with their profession.

Similarly, around 11.4 per cent said they had not personally experienced online violence but had heard about others who faced such problems.

Of the respondents, 21.4 per cent said that the violence that started online later developed into threats and physical attacks.

The study found that of those who experienced online abuse, 40 per cent reported that it had negatively impacted their career, while 31 per cent said it had negative impact on their family life.

Similarly, 62.3 per cent of the women journalists who had been exposed to online abuse reported to have mental health issues.

Babita Basnet, Director of MAG, said policy reform and clear legal arrangements are required to deal with the increasing cases of online abuse.

Highlighting the need to make easy procedural arrangements to lodge complaints against online abuse, Basnet said, “The practice or system that makes it difficult to register complaints should be reformed and revised.”

Based on the Rising Nepal