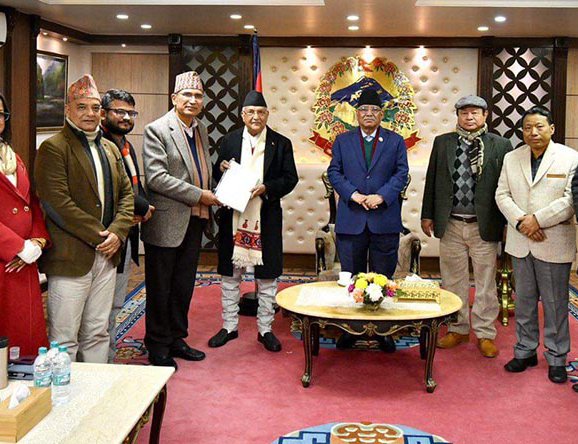 The draft of the common minimum programmes prepared by a taskforce has been submitted to the top leaders of the ruling parties on Saturday.

The taskforce submitted the draft to the top leaders at the Prime Minister’s official residence in Baluwatar this evening.

To carry out the government performance in an effective manner, the ruling parties had formed the taskforce on December 29, 2022 to prepare the common minimum programme.

The taskforce is led by CPN (UML) Vice-chairman and Deputy Prime Minister and Minister for Finance Bishnu Poudel.

Taskforce member Pun said that the draft report has included several issues for effective operation of the government along with identification of government priorities including social justice, good-governance and prosperity.

It is said that the top leaders will study the draft and would be released before taking it into implementation.(RSS)

POLITICS Consensus To Contentions By A Correspondent 3 days, 14 hours ago 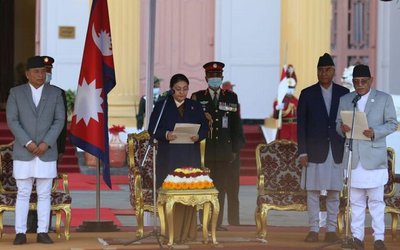