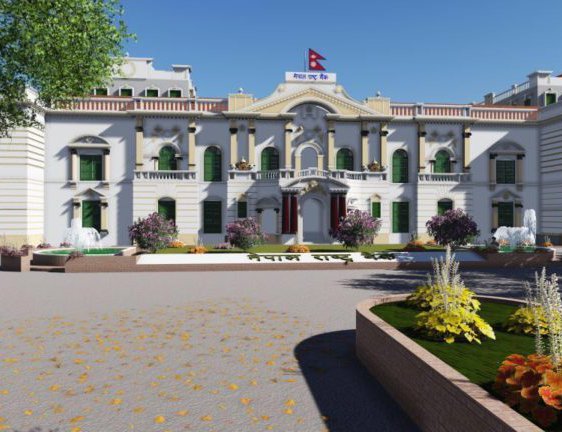 The Nepal Rastra Bank (NRB) report showed that the balance of payment (BoP) has remained surplus of Rs 45.87 billion at the end of mid-December 2022/23.

According to the NRB's Current Macroeconomic and Financial Situation report of mid-December 2022/23, the BoP stayed at a surplus of Rs 45.87 billion in the review period compared to a deficit of Rs 195.01 billion in the same period of the previous fiscal year (FY).

In the US Dollar terms, the BoP has remained at a surplus of USD 346.8 million in the review period against a deficit of USD 1.64 billion in the same period of the previous FY.

Similarly, the current account deficit has decreased to Rs.37.91 billion from a deficit of Rs 298.51 billion in the same period of the previous FY.

However, in the review period, capital transfer decreased 25.3 per cent to Rs 3.47 billion and net foreign direct investment (FDI) remained Rs 604.9 million. The report showed that in the same period of the previous FY, capital transfer and net FDI amounted to Rs 4.64 billion and Rs 7.07 billion respectively.