Kathmandu Valley Will Likely To Receive Winter Rain From Next Monday

Kathmandu Valley Will Likely To Receive Winter Rain From Next Monday 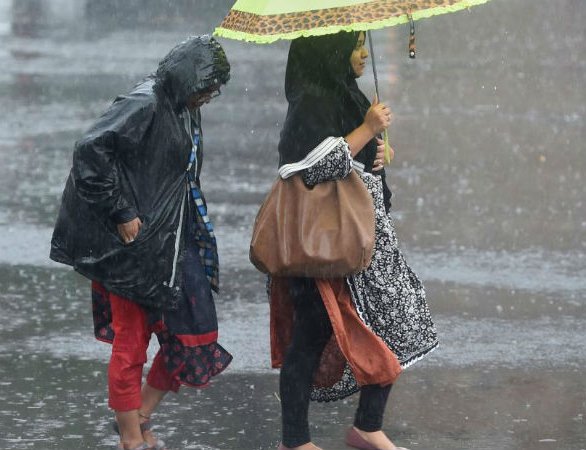 The Department of Hydrology and Meteorology has said that there is a possibility of normal to moderate rain starting from West Nepal to Kathmandu and other parts of the country from coming Monday night. The rainfall is likely to continue until Thursday.

There is also possibility of snowfall in the mountain regions for a week after Tuesday, said Meteorologist Binod Pokharel.

Meanwhile, the winter this year has seen the lowest rainfall since the last 30 years. Since 1991, winter rainfall has been the lowest this year. An average of 12.6 millimeters of rain fell from December 1 to January 18 from 1991 to 2020. However, only 0.1 mm of rain fell during the same period this year, according to the Department.

The previous year, winter had recorded an average of 27.1 millimeters of rain fall. December 15 to February 15 is considered as winter in Nepal,

Climate expert Dharmaraj Upreti said less rainfall in winter means drought will increase, along with directly impact on winter crops. Drying up or depletion of water springs, increased air pollution and increased risk of incidents of fire are also the likely impact.(RSS)

DoHM Urges People In Terai To Take Precautions Against Hazy And Smoggy Weather By Agencies 5 days, 1 hour ago