More than 40 per cent of voters between 18 and 25 years cast their votes, now will the new CA address the aspirations of the youth? 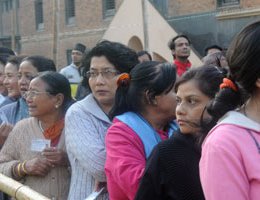 Ravi Nepal, 21, an engineering student, says, “I didn’t cast my first vote because I did not see any eligible candidate whom I could vote for. In the 2008 election, party leaders had expressed their commitments to write the constitution, but they failed to do so. Given the present scenario, when the UCPN-Maoist has announced they will not take part in the new Constituent Assembly, I believe the political leaders will not write the constitution in one year.’’

Tired of the rhetoric of political leaders, young voters, who cast their votes, did so very thoughtfully to choose deserving candidates. With the hope for a better future and quality life, over 40 per cent of the youth, below the age of 25 years, participated in this election. The youth involvement has played a vital role to elect the diligent leaders for the nation.

"I want peace, economic prosperity and quality of life in my country. I went to vote with some hope from the candidates. If they fail to listen to us, we can teach them a lesson the next time," said Laxmi Ghimire, 22, a resident of Chettrapati.

Laxmi and Ravi are not the only two youths who are expecting a better future for their generation from the new Constituent Assembly. Thousands of other youths hold similar views. With the access to the views of a broader public, through social networks like Facebook and Twitter, the youth are expressing their anger and support in favor of candidates and against the candidates.

Along with supporting the new leaders like Gagan Thapa and Udaya Sumsher of Nepali Congress, Sunil Thapa of RPP and Rabindra Adhikari of CPN-UML, a group of youth has also formed a party named Bibekshil to change the dynamics of politics.

Due to our political tradition, the young people rarely get the opportunity to get involved in politics. One has to go through a series of political schooling to become a leader at the center. Politicization begins from the school days when he or she has to join the student wings. Due to this system, many people, mainly the youth don't want to get involved in the field of politics. Nowadays, they mostly show their political involvement through the social media, engage in other fields, such as technical areas, and if possible, go aboard for better jobs and quality education.

The youth participation has an important role, meanwhile, women’s viewpoint and their partaking has equal role to elect the diligent leaders for the nation. In our country women's population is higher, so to make their circumstances better, female youth empowering and mobilizing programmes should be organized and youth aspirations addressed.

“I cast my vote for quality education in the country, youth employment with better income, elimination of domestic violence and child labor and right constitution with good laws and codes,” says Diptanjali Gautam, 21, a student of Masters in B.SW, who voted for the first time in the CA election of 2013. “Every youth has his or her own aspiration and I hope the elected leaders will fulfill the youth’s agenda.”

India Should Stop All Unilateral Steps Such As Construction And Expansion Of Roads In Nepalese Territory In Kalapani, Limpiyadhura And Lipulek: Nepal Government By Agencies 19 hours, 32 minutes ago

Nepal Sends Over 14 Tonnes Of Humanitarian Assistance To Afghanistan By NEW SPOTLIGHT ONLINE 20 hours, 6 minutes ago

India’s Position On The India-Nepal Boundary Is Well Known, Consistent And Unambiguous: Embassy Of India By NEW SPOTLIGHT ONLINE 1 day, 17 hours ago 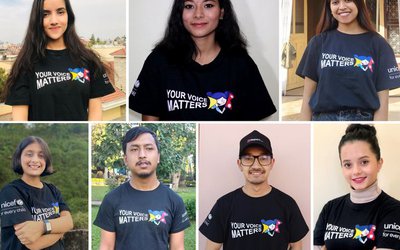 UNICEF Rights Advocates By A Correspondent 4 days, 2 hours ago 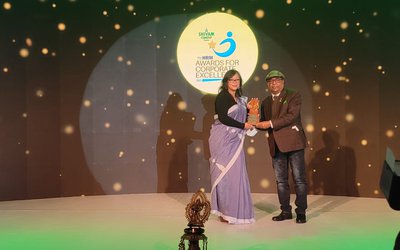 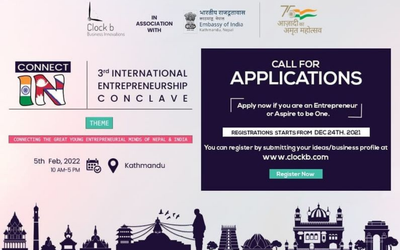