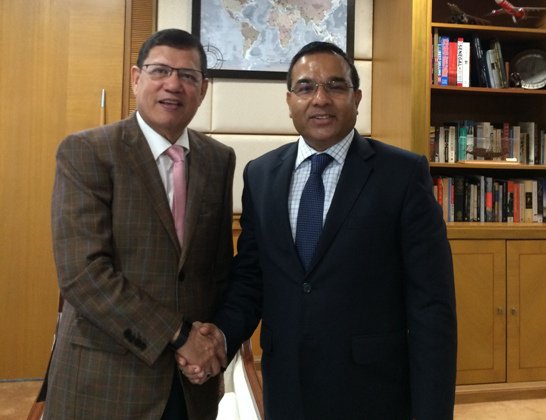 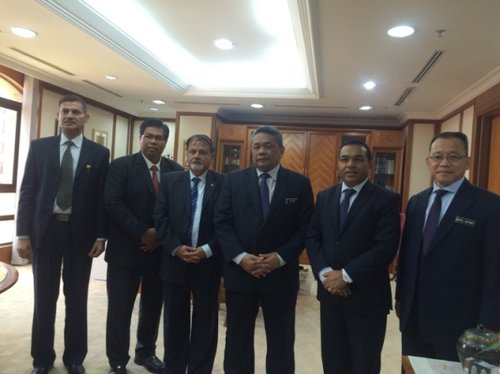 According to a press release issued by Ministry of Foreign Affairs, they also discussed to find out the problems related to Nepali migrant workers and setting up Bilateral Consultation Mechanism BCM. They also discussed the issue like Partial Visa- Exemption Agreement for the officials of both countries.

Ambassadors From Thailand, Israel, Bangladesh And Myanmar Present Letter Of Credence To President Bhandari By NEW SPOTLIGHT ONLINE 1 day ago