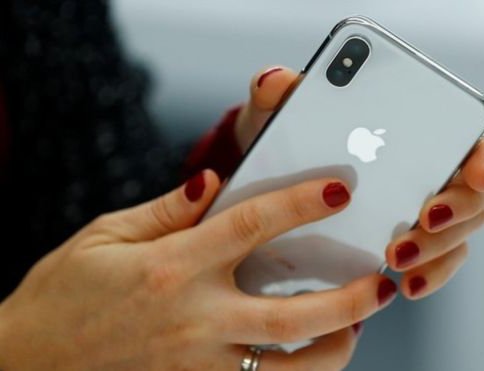 Apple has rattled investors with news that its sales have been slowing, blaming economic weakness in China.

In a surprise disclosure, the iPhone maker said it anticipated revenue of about $84bn (£67bn) for the three months to 29 December.

In November it forecast sales of at least $89bn - a prediction that had already disappointed investors.

Apple's share price sank more than 7% in after hours trade, extending its more than 28% slide since November.

But revenue of $84bn would mark an almost 5% fall from the same period last year and represent the firm's first year-on-year quarterly decline since 2016.

In a letter to investors on Wednesday, chief executive Tim Cook said the firm's sales problems were primarily in its Greater China region, which includes Hong Kong and Taiwan and accounts for almost 20% of its revenue.

"While we anticipated some challenges in key emerging markets, we did not foresee the magnitude of the economic deceleration, particularly in Greater China," he said.

However, he added that developed markets saw troubles as well, as fewer customers than expected chose to upgrade to Apple's newest phones.

The rise and fall of Apple's share price in 2018 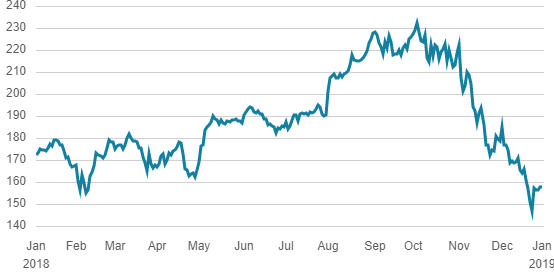