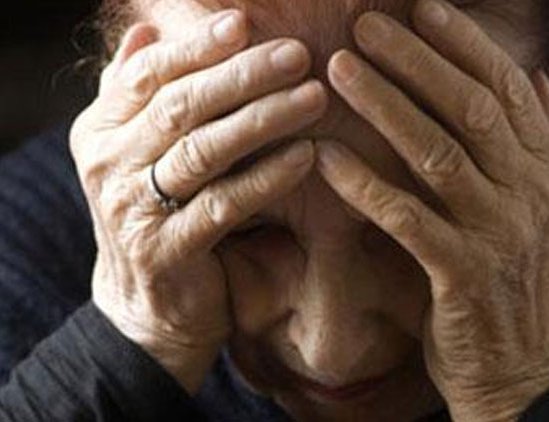 Acute inflammation, that results from injury and does not heal or is recurring, might lead to thinking problems, say experts. The report, which has been published in Neurology, further states that psychological stress and nagging infection can also trigger chronic inflammation.

In order to arrive at this result, blood tests on 12,336 men and women who were of the average age of 57, were conducted. These reports were then segregated and given a “inflammation composite score” based on factors like clotting, white blood cell count, and other tests. The cognitive facilities of the participants were also assessed through routine tests of verbal fluency, memory and processing speed. The study has been quoted in The New York Times.

After controlling for factors like age, blood pressure, heart disease, education, and many others, it was deduced that more the number of inflammatory factors, greater the chance of cognitive decline over 20 years of follow-up. Decline in memory seems to be strongly associated with inflammation.

“We know that dementia starts earlier than the appearance of symptoms,” Keenan A Walker, lead author and a postdoctoral researcher at Johns Hopkins said. “We’ve shown that levels of inflammation matter for dementia risk. Reducing chronic inflammation involves the same health behaviors that we already know are important for other reasons — regular exercise, healthy diet, avoiding excessive weight gain and so on,” Walker added.