Aquaman 2 To Release In December 2022

Aquaman 2 To Release In December 2022 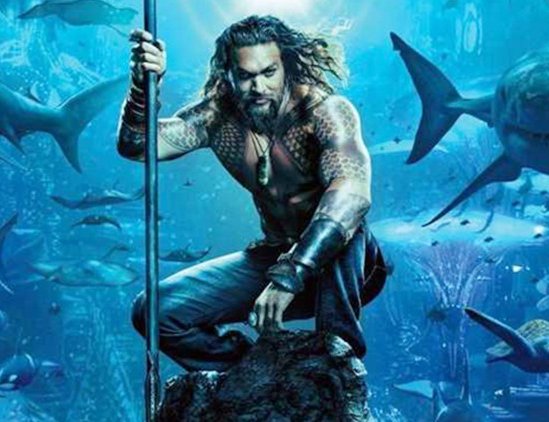 The sequel to James Wan-directed Aquaman is set to release on December 22, 2022, Warner Bros studios has announced.

The development comes barely a fortnight after Aquaman co-writer David Leslie Johnson-McGoldrick was tapped in to pen the new installment.

According to Variety, Wan and Peter Safran are attached as producers.

It is currently unclear whether Wan would come back to direct.

The studio is also developing horror spin-off from the Aquaman series, titled The Trench.