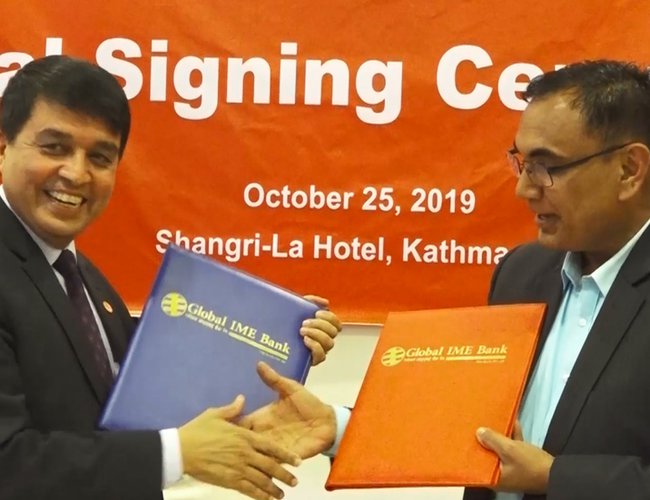 After approval from Nepal Rashtra Bank, both the bank will start a unified transaction. Both the banks have signed a preliminary merger agreement on Ashadh 20. 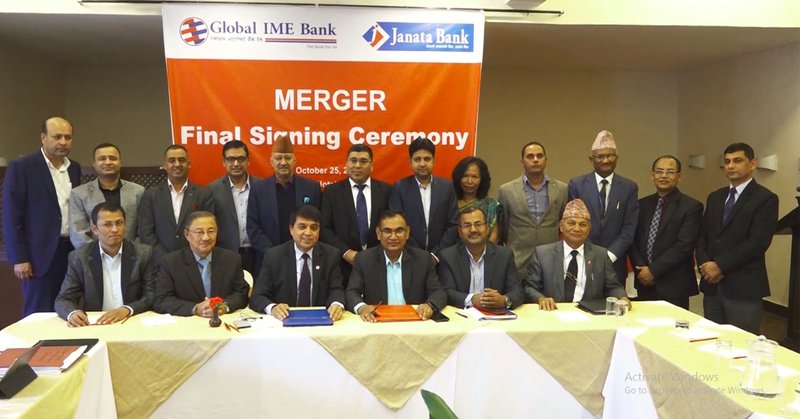 After the merger, there will be five boards of directors from Global IME and two from Janta Bank. Following the merger, the capital of the bank reaches Rs.19 billion with 200 billion deposits. There will be 300 branch offices with 3200 employees.

The World Bank To Provide US$ 45 Million To Promote Sustainable Livelihoods By NEW SPOTLIGHT ONLINE 2 days, 23 hours ago