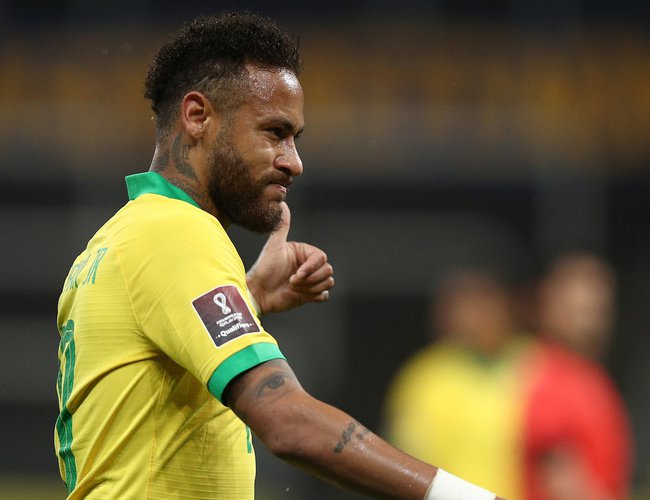 South American qualifying for the FIFA World Cup Qatar 2022™ continued with two intriguing fixtures on Friday evening. Colombia, who reached the knockout stage at Russia 2018, beat Venezuela, a team that has integrated some of the players that finished runners-up at the FIFA U-20 World Cup Korea Republic 2017. In the later game, record champions Brazil got their Qatar 2022 qualifying journey off to a scintillating start against Bolivia.FIFA.com

Over in Sao Paulo, Brazil were in scintillating form, which was bad news for Bolivia. Marquinhos opened the scoring in the 16th minute with a thunderous header from a pinpoint, curling Danilo cross. Brazil's second and third goals were both ultimately tap-ins by Roberto Firmino but they showcased the team's chemistry with both sequences involving impressive build-up play. Substitute Rodrygo played a big part in forcing an own goal by Jorge Carrasco and Neymar, who had two assists on the night, found Coutinho with a perfectly-weighted, lofted cross and the Barcelona man did the rest and headed home from close range.

Brazil have never lost a World Cup qualifier at home with 43 wins and 12 draws in 55 matches played in total. Colombia now have seven wins out of nine home qualifiers in history against Venezuela. The 3-0 defeat ended a seven-game unbeaten run in away matches for Venezuela, which was their biggest streak in their history

There will be celebrations across Colombia but perhaps also over 9,000 kilometres away in Bergamo as two Atalanta players scored all of the goals for Los Cafeteros in Barranquilla. Duvan Zapata opened the scoring in the 16th minute, finishing off a well-worked team goal as James Rodriguez sent in a through pass to Juan Cuadrado on the right wing and the Juventus star found Zapata with a low and driven teasing cross.

Zapata’s Atalanta team-mate Luis Muriel doubled their lead just over ten minutes later when Johan Mojica, himself an Atalanta player on loan from Girona, found him with a low cross. Muriel added a second on the night right before the break finishing after an impressive run. It was the first time that Zapata and Muriel had scored in the same match for Colombia, capping off a nearly-perfect night had it not been for Santiago Arias suffering what appeared to be a serious ankle injury early in the match. 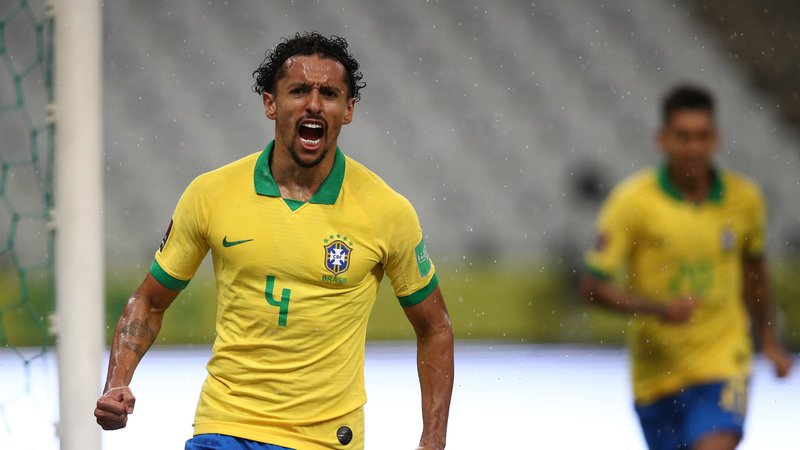