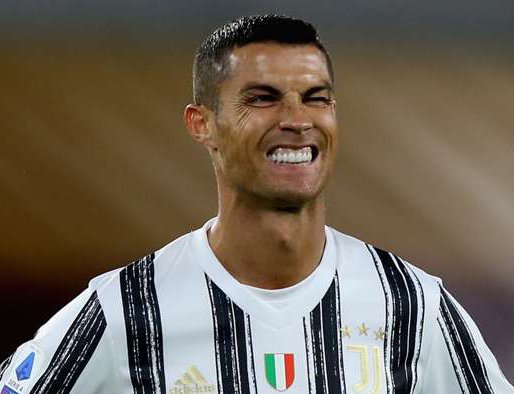 Juventus star Cristiano Ronaldo will not play against Barcelona in their Champions League clash on Wednesday as his Covid-19 test has again returned a positive result.Goal

He will now miss out on Wednesday's Group G clash at the Allianz Stadium, which was set to see him renew his rivalry with Barcelona star Lionel Messi.

Ronaldo and Messi established themselves as two of the greatest players of all time during their time in La Liga, with Ronaldo winning the Ballon d'Or five times and Messi clinching the prize on six occasions.

In order to play in Wednesday's clash with former La Liga rivals Messi and Barcelona, Ronaldo needed to test negative on Tuesday as protocol states a player must have a negative test 24 hours before kick-off.

The former Manchester United and Real Madrid star was tested again ahead of the European encounter and coach Andrea Pirlo revealed on Tuesday that the club were still waiting on the results.

With a positive result now confirmed, Juventus will have to deal without their top goalscorer for the past two seasons when they take on Ronald Koeman's side in Turin.

Meanwhile, Italian sports minister Vincenzo Spadafora has said Ronaldo is under investigation for a possible breaching of protocol after he flew back to Italy following his positive test result.

Spadafora has claimed that Ronaldo was not able to enter the country without the proper authorisation from Italian health officials.

Spadafora told Rai Tre: "Cristiano did not respect the protocol. There is an investigation by the Federal Prosecutor's Office to prove it.

"The virus has taught us that no one is exempt, obviously they are all people who have tried to respect the protocols as much as possible, but the only solution, in the end, is to stay at home."