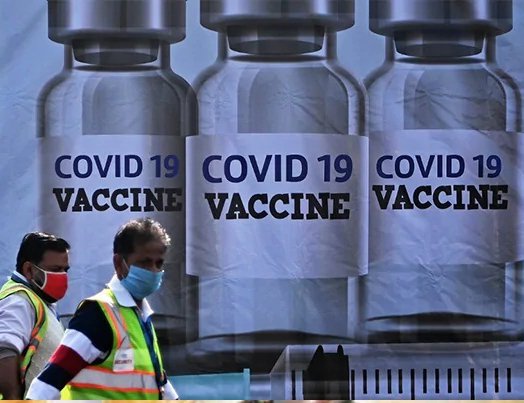 Minister for Communication and Information Technology Parbat Gurung informed the government has given permission to the Ministry of Health and Population and Department of Public Health under the Ministry to purchase 2 million doses of Covishield vaccine produced by the Serum Institute of India.

In his press briefing, he said that a meeting of the Council of Ministers held on February 16 took the decision to this effect The Covishield vaccine would be purchased directly without undergoing public procurement processes by releasing the legal hurdles of the Public Procurement Act, which doesn’t allow the government to directly purchase goods.

For this, the government has used the rights as mentioned in the Section 74 ‘b’ of the Public Procurement Act 2006, according to Minister Gurung.

“The Cabinet meeting has decided to open the legal hurdles for directly purchasing the Covishield vaccine for one time,” Minister Gurung said. “The government has to choose the path as to ensure timely supply of the required vaccine in the country.”

The Indian government had given 1 million doses of vaccine as a grant on January 21, 2021.