Government Has Decided To Close Party Venue Until Mid-May

Government Has Decided To Close Party Venue Until Mid-May 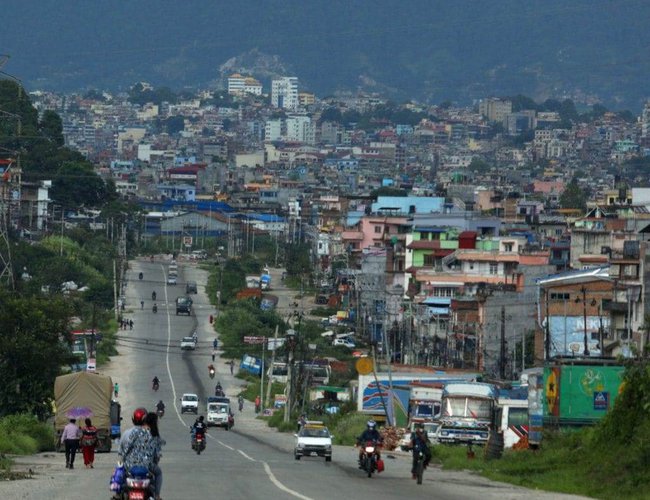 A Cabinet meeting has decided to close party venue until mid-May and more than 25 people will not be allowed to participate in weddings, funeral processions and other rituals.

The Cabinet meeting has also decided to close the areas where it would be difficult to implement the public health protocols and where the risks would be high. All temples and mosques are allowed to conduct their daily and compulsory worship and worshipers are prohibited from entering the temples.

Minister Gurung said the decision of the Council of Ministers would come into effect from Monday itself.

Minister Gurung, who is also the government spokesperson, informed that the government decided to conduct virtual classes and give continuity to all practical and other examinations whose schedules had already been published.