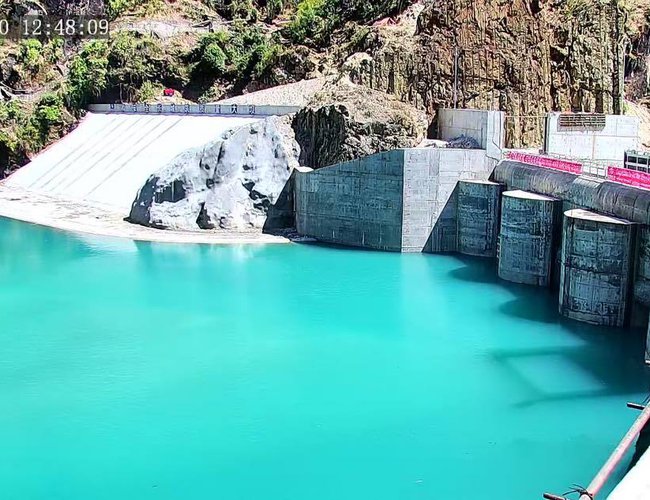 Waiting for a decade, 456 MW Upper Tamakoshi Hydro-Electricity Project has finally entered into a generation stage. With the successful wet test of first unit, the project is now ready to generate electricity within a few months.

The project has started the testing and commissioning last months. “Despite some problem in Adit gates, we are utilizing water head of 700+ m and 4000+ m tunnel water to start Unit no 1’s mechanical wet test of Upper Tamakoshi HEP (UTKHEP),” writes Bigyan Shrestha in his face book wall.

“This wet test started from 29 May 2021 by worshiping Viswakarma Baba and this evening we could able to spin at its rated speed @600 rpm. Yes, it is one of the successful event of testing and hope to continue with our successful endeavors. “ 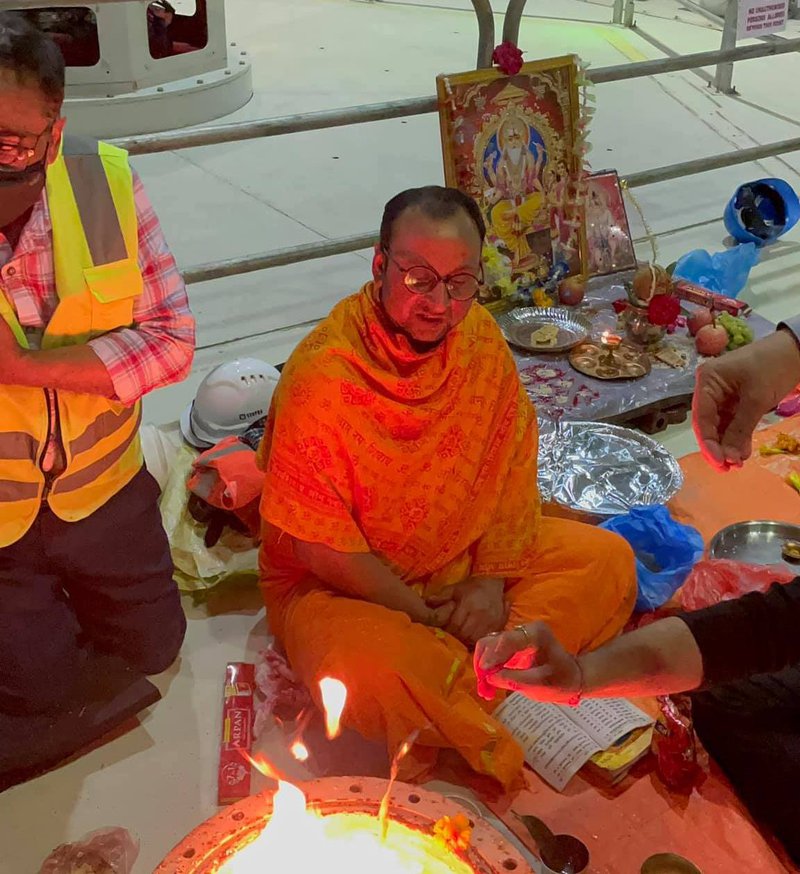 “Thanks to all Andritz’s Testing and Commissioning Team, our consultant team JV Norconsult As- Lahmeyer Int and of course to entire UTK team. Hope to see you soon with successful events.”

Earlier in April end, the reservoir of the 456 MW Upper Tamakoshi Hydropower Project – a national pride project—had been filled and water from the reservoir had been released in the tunnel. The project had filled the dam with water for the main tunnel and penstock test.

The project has started preparations to generate 76 MW of electricity from the first unit by mid-May. Successful technical testing of hydro-mechanical equipment such as dams, intakes and other civil structures including gates and stop-lugs has been successfully completed in the reservoirs and descender ponds.