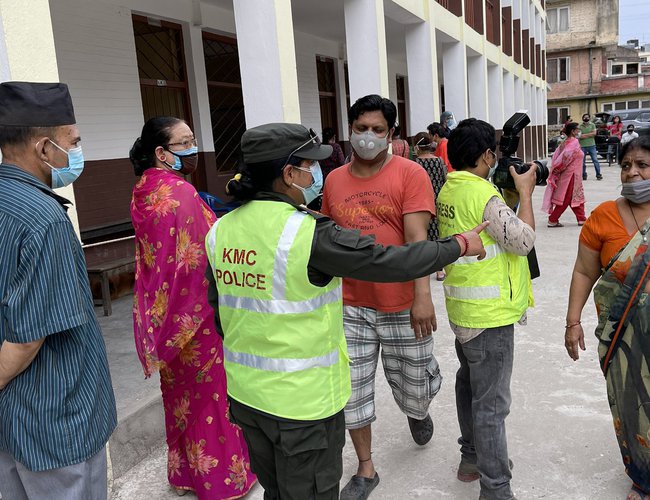 Ministry of Health and Population has started another round of Covid-19 inoculation drive with China developed and donated Vero Cell vaccines all across the country from today.

This is the second time that the Vero Cell vaccination campaign is being launched after the People's Republic of China recently sent 1 million doses of anti-coronavirus jabs to Nepal on a grant.

Authorities are inoculating people falling in the 62-64 age group throughout the country, except for the three districts in Kathmandu valley where the government is adhering with their earlier plan to inoculate people aged between 60-64.

The age criteria were changed for districts outside the valley in the last hour as per which priority will be given to the oldest starting from those aged 64, and gradually to the lower aged people, as per the availability of the vaccine. Similarly, all the people aged 18 years and above in the districts bordering Tibet, who have yet to receive their first dose will be given the vaccine. 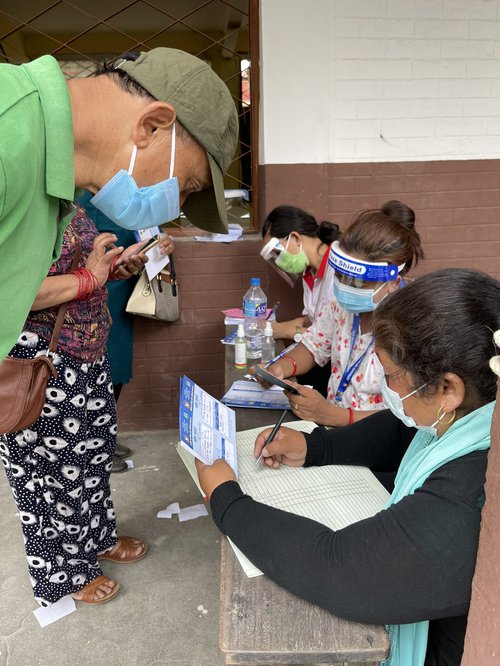 Likewise, people aged 55 and above who missed the inoculation earlier in the mountainous districts will also be included, as per the latest notice circulated by the health services department. Health workers, medical students, interns, nursing and paramedics in OJT who are involved in direct treatment of the Covid-19 patients, can also receive the jab.

The people who had received the first dose of the Vero cell vaccine in Kathmandu Valley but missed their second dose because they were outside the valley will also be allowed to receive their second dose according to their vaccination card.