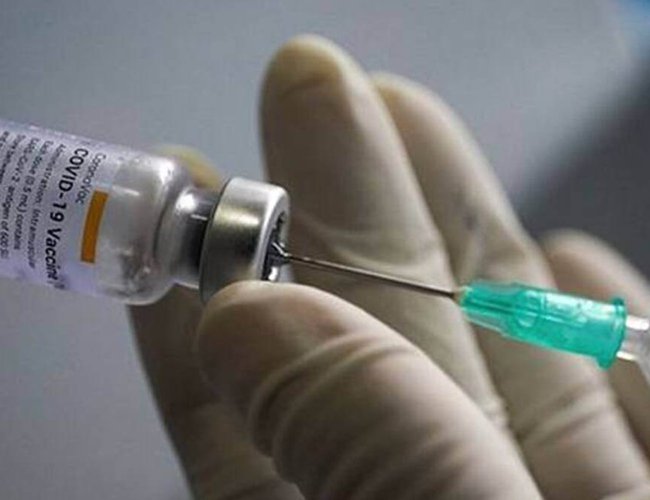 The Ministry of Health and Population (MoHP) has said the inoculation of the second dose of COVID-19 vaccine in a long interval of the first dose would still be effective.

Ministry’s joint-spokesperson Dr Samir Kumar Adhikari said the second dose of the Covishield vaccine given to the citizens above 65 years of age in a gap of around five months of the first dose would still work. Around 1.45 million people above 65 years of age had got the first jab of Covishield between March 7 to 23 and they were recently given the AstraZeneca vaccine as the second dose.

Though it was said there should be a gap of two-three months between the two doses of Covishield or Astra Zeneca vaccines, senior citizens were given the second dose after five months. Research made during this period suggests that the first dose would continue to work and the second shot in a long interval would still turn effective, according to Dr Adhikari.

He urged the people concerned not to have any doubt over getting the AstraZeneca as the substitute of the second dose for Covishield even in the gap of five months.

Nepal was recently gifted 230 thousand and 513 thousand doses of Astra Zeneca from Bhutan and Japan respectively.