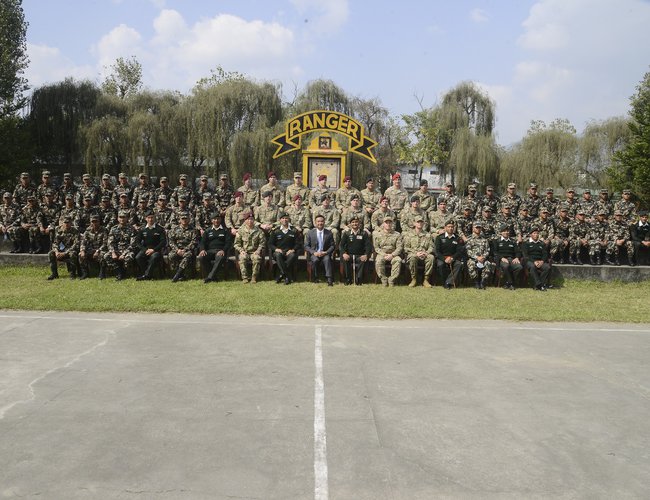 'Ex-Teak Nail-2022' a joint drill related to disaster risk management of Nepali Army and US Army has kicked off.

A total of 50 Nepali Army involved in search and rescue operations and 20 US army have been participating in the military exercise that began at Chhauni-based Ranger Battalion of the NA.

According to the Directorate of Public Relations and Information of the Nepali Army, theoretical and practical knowledge related to water, search and rescue in high-hilly and mountainous areas would be imparted to the trainees in the training to be organized in Kathmandu, Pokhara and Annapurna Base Camp area.

The training would run till November 30. Brigadier General Dhurba Prakash Shah, members of the Pacific Augmentation Team of the US Embassy, Chief of the Office of Defence Cooperation, among others were present on the occasion. 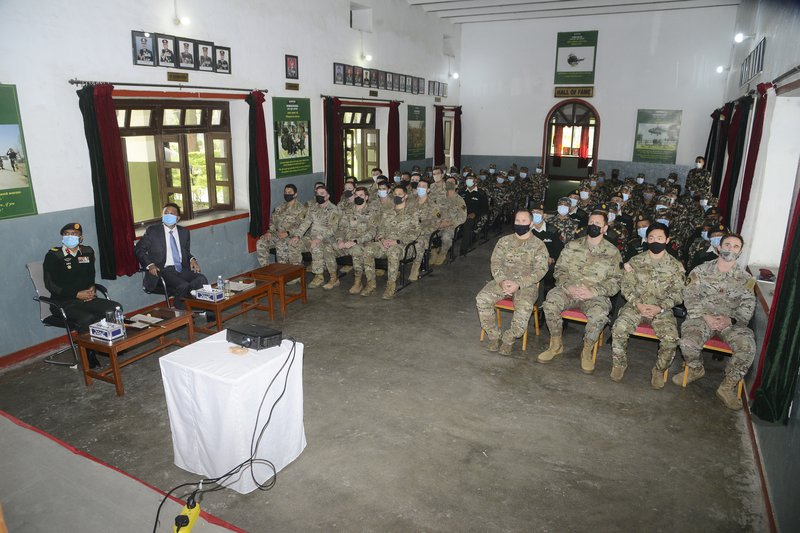 The joint training is expected to enhance the theoretical and practical capabilities of army personnel of both countries involved in disaster risk management tasks.

The NA has believed that the training would also help further strengthen friendly relations between the two countries' RSS reports.

Malaysian Home Minister In Nepal By Agencies 2 days, 17 hours ago