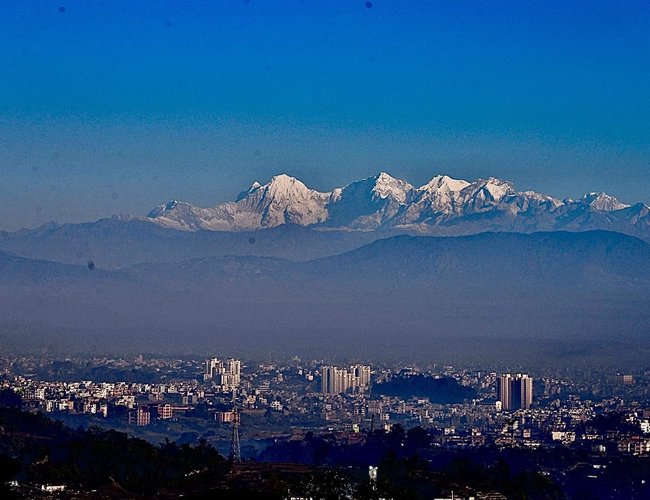 According to RSS, Meteorologists predict that the Valley’s temperature graph will drop to 0 degrees Celsius.

Presently, there is partly to generally cloudy in Gandaki Province, Lumbini Province, Karnali Province and Sudur Pashchim Province and partly cloudy in the rest of the provinces. There are chances of light snowfall at a few places of the high mountainous region today.

According to the Division, the maximum temperature of the Valley was 19.3 degrees Celsius today. Similarly, Jumla reported the lowest minus 4.6 degrees Celsius while Simara recorded the highest 28.9 degrees Celsius across the country today reports RSS.

Weather Forecast: Light Snowfall is Likely In Hilly Areas Of Gandaki And Province 1 By NEW SPOTLIGHT ONLINE 2 days, 17 hours ago

Weather Forecast: Partly Cloudy In The Hilly Areas Of Bagmati And Gandaki Province By NEW SPOTLIGHT ONLINE 5 days, 17 hours ago