India Should Stop All Unilateral Steps Such As Construction And Expansion Of Roads In Nepalese Territory In Kalapani, Limpiyadhura And Lipulek: Nepal Government

The government of Nepal has made it clear again that Limpiyadhura, Lipu Lek and Kalapani area lying east of the Mahakali River is Nepal's inalienable territory reports The Rising Nepal.

Minister for Communications and Information Technology, Gyanendra Bahadur Karki, who is also the government spokesperson, made this point while making public the decisions of the meeting of the Council of Ministers on Sunday.

The government's stance comes in the context when there is a protest in the country against the construction of a road along Lipu Lek, Nepal's territory, by India.

A couple of days ago, on Friday, Nepali Congress, the main ruling party, had issued a protest on the construction of the road through Lipu Lek by India by encroaching Nepal's territory while the Indian embassy had issued a press release on Saturday claiming that the government of India had communicated with the government of Nepal about the border issues. 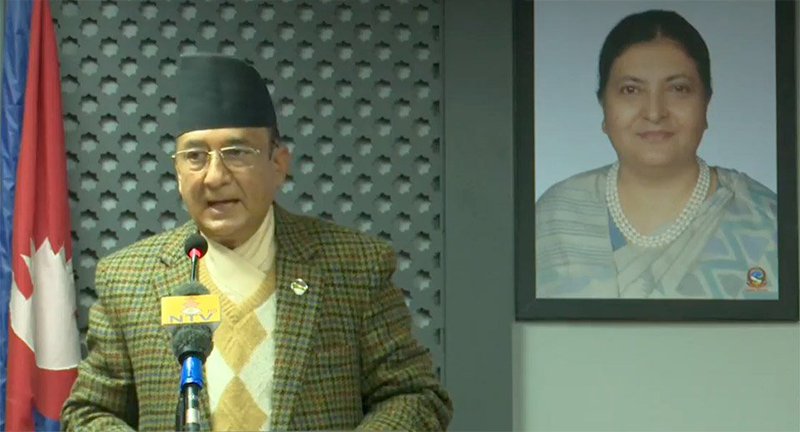 He added, "The government of Nepal is committed to resolving the boundary dispute between the two countries on the basis of historical treaty, agreement, fact and maps and in line with spirit and sentiment of close and friendly relations between Nepal and India."