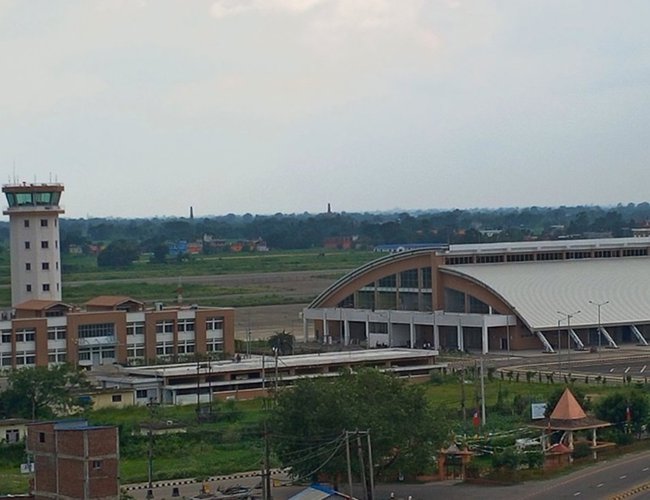 The Airways has filed an application at the Civil Aviation Authority of Nepal in order to conduct regular flights from May 22 (Gautam Buddha Jayanti).

Deputy Director General of CAAN, Dev Chandra Lal Karna, shared that the Airways has filed an application in order to operate one flight daily. It will operate Kuwait-Bhairahawa-Kuwait direct flight.

The Airways has now been operating the regular flight at Tribhuvan International Airport. The Nepal Airlines Corporation would make a test flight at Gautam Buddha Airport from April 14 and the airport would be opened for commercial international flight from April 20, Karna added.

All necessary preparations for commercial flights have been completed, he said. reports RSS.

International Flights Resume At TIA By Agencies 11 hours, 20 minutes ago