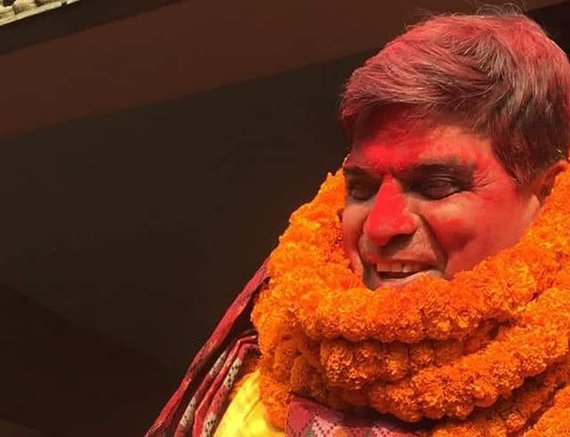 Gopal Krishna Ghimire has been elected the Chairperson of Nepal Bar Association. He was leading the panel of broader democratic inclusive and professional legal practitioners.

According to RSS, Ghimire was elected from the 26th NBA working committee election, garnering 4,474 votes while his nearest rival Bishnu Mani Adhikari got 2,989 votes. Adhikari was leading the panel of progressive ones.

The NBA election was held on April 2. A total of 7429 votes were cast during the election.

Forbes Listed Five Nepalis In Forbes’ 30 Under 30 From Asia By Agencies 1 day, 9 hours ago

Department of Passport Continues To Open On Sunday By Agencies 1 day, 14 hours ago